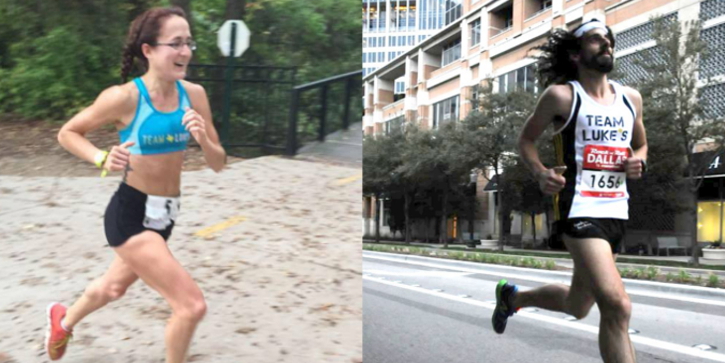 Every year, the Japan-America Society selects two runners to represent the City of Dallas in the Sendai International Half Marathon. We are pleased to announce that Ingrid Mollenkopf and Jason Trevino will run for Dallas in this year’s race on May 14, 2017.

In addition to being dedicated athletes, Ingrid and Jason are deeply involved in their communities. Ingrid is active in her church and coaches local runners for no cost; she is also chronicling the lives of several Dallas running coaches. Jason, known to the running community as “Disco”, plays for the local rock band Monoculture. He is excited to be a “running rock star ambassador” to Sendai!

Best of luck, Ingrid and Jason — we’re rooting for you!