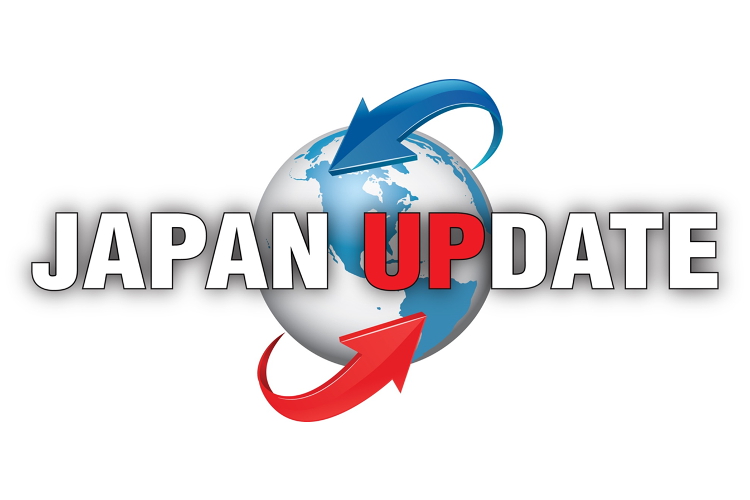 In Reflection: Takeaways from the 2019 Japan Update

Dr. Nakabayashi noted that with the end of the Heisei Era approaching, major challenges are already underway for the U.S.-Japan relationship with both continuing to grapple with longstanding issues while progress on other issues reversing. Old issues, like the relocation of the U.S. airbase in Okinawa, remain unresolved with many opposing the relocation of the base to Henoko on the grounds of environmental and economic reasons, while U.S.-Japan-South Korea trilateral relations have hit a new low point. Despite diplomatic successes under the previous administrations, South Korea’s decision to dissolve the Japan-funded “Reconciliation and Healing Foundation” for the comfort women issue and President Moon Jae-in’s New Year’s address towards Japan negatively impacted cooperation between the three.

Despite these setbacks, the incoming Reiwa Era marks a turning point for Japan in international relations. The newly issued National Defense Program Guidelines for 2019 indicate a more proactive Japan in the field of defense with ambitious goals to strengthen technological ties with the U.S., upgrade Japanese electronic warfare capabilities, and increase defense procurements. With the U.S. dampening presence in the region and new challenges, Japan is shifting accordingly to meet them.

While the arena of international security may be fraught with challenges for Japan, the Japanese economy is experiencing a positive turn. Since 2010, Japan’s economy has entered positive territory with unemployment dropping below 3%, workforce participation soaring, and deflation receding. Shinzo Abe’s aptly-titled Abenomics succeeded on resolving many of Japan’s monetary issues and on lowering the budget deficit, but long-term challenges remain. Japan’s population is annually expected to drop by 400,000 under current demographic trends, and Abe’s next wave of Abenomics seeks to tackle this trend by increasing child care support, increasing Japan’s fertility rate, and even increasing immigration to Japan despite strong public opposition.

Just as Japan’s new National Defense Program Guidelines demonstrate their on-going adjustments due to the decreased U.S. regional presence, so too does Japan’s more proactive economic leadership on the international front. Japan is resuming economic talks with China and is pursuing trade agreements with its Asia-Pacific neighbors and the European Union. Japan desires for the U.S. to rejoin the Trans-Pacific Partnership (the multi-lateral agreement between the U.S., Japan, and multiple Asia-Pacific nations) but with the relationship in a new period of uncertainty, Japan is safeguarding its interests. Current issues, like the trade war between China and the U.S., delay U.S.-Japan trade negotiations while factors like economic uncertainty in the Eurozone create new issues for Japan.

Such uncertainty could impact the positive growth North Texas has seen thanks to trade with Japan. In the afternoon panel, Sarah Carabias-Rush of the Dallas Regional Chamber highlighted that the U.S. Federal Reserve, surveys of U.S. CEOs, and Japanese companies all view Texas as a strong place to do business. The Dallas-Fort Worth area accounts for over $69.37 billion in international trade, holds 126 company headquarters, and currently has 170 office projects underway. Japanese companies are deepening overseas investments and are actively localizing their manufacturing and operations, with companies like Toyota investing over $25 billion into the U.S. economy and relocating its North American headquarters to Plano. Uncertainty in foreign trade, particularly the risk of trade wars and tariffs, could slow investment in North Texas and dampen the growth which the region has experienced.

Both Dr. Park and Dr. Nakabayashi’s commentary side-by-side shows similar themes of uncertainty for U.S.-Japan relations moving forward. Worsening relations between South Korea-Japan, risky trade wars, and global uncertainty all present issues for the alliance to navigate. Japan, in response to these elements of uncertainty, is hedging its bets and is increasing its leadership roles by engaging its neighbor, China in particular, in the name of pragmatism. The progress Japan makes with the U.S. on these security and economic issues will likely foretell which direction Japanese foreign policy will go in the incoming Reiwa Era.