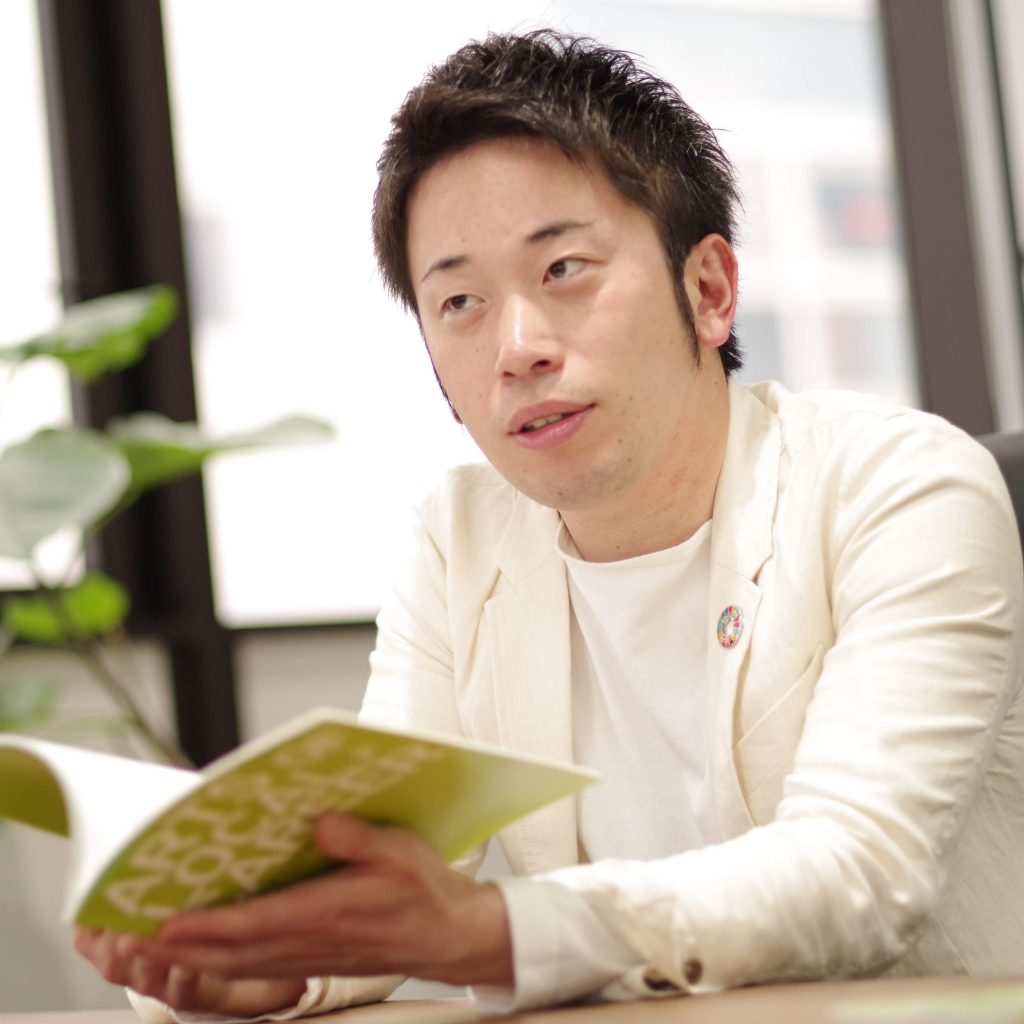 Kaz Ishii is a director at the Kamaishi City Office, focused on overcoming population decline and revitalizing the local economy. He was born in Aichi Prefecture and received a BA in Liberal Arts from International Christian University, Tokyo. In Kamaishi City, more than 1,000 people were killed by the Great East Japan earthquake on 11 March 2011. Kaz has 9-year experience in various projects, including the development of a comprehensive strategy based on 700 interviews called “the Kamaishi Resilient Strategy”, the launch of a destination management company for sustainable tourism, starting “Local Venture Initiatives” (a co-creative platform, which provides challengers opportunities to create new lifestyles and business), and creating an ecosystem for next generation’s career development. Etc. Kaz participated in the TOMODACHI-Mitsui & Co. Leadership Program in 2016. 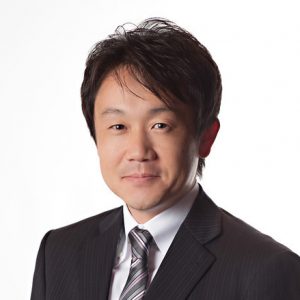 Hiroyuki Karahashi is President of Homare Sake Brewery, one of the leading sake breweries located in Fukushima Prefecture. Since joining the company in 2004, he has served in several leadership positions before being promoted to its President in 2011 where he directs their growth strategy to increase sake consumption domestically, in the United States and countries of the world.

Mr. Karahashi graduated from Seijo University – Tokyo with a BA in Economics and earned his MBA in Finance from the University of San Francisco. 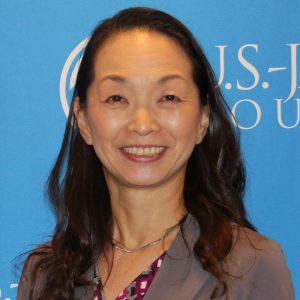 Junko Tsuda is the Executive Director of U.S.-Japan Council (Japan), working out of the Tokyo office. Prior to joining USJC, Ms. Tsuda worked for the Public Resources Foundation, where she was responsible for fundraising and communications since 2015. Prior to her nonprofit work, Ms. Tsuda performed communications and HR functions during a career in international companies in Japan that included Walt Disney Co., Cartier Japan, Hilton International, ING Life Insurance and GE. She led initiatives on women’s career advancement at GE and ING. Ms. Tsuda started volunteer work for Tohoku reconstruction and supporting social entrepreneurs after the Great East Japan Earthquake. She is a 2015 Alum of the Japanese Women’s Leadership Initiative (JWLI). Ms. Tsuda was born and raised in Hiroshima, and received a BA in International Studies at Tsuda College. 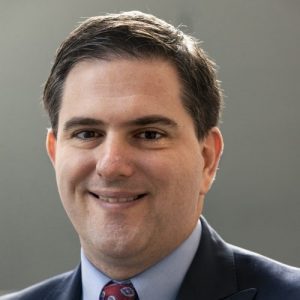 Paul Pass is Executive Director of the Japan-America Society of Dallas/Fort Worth, where he oversees board governance, fundraising, operational management, organizational strategy, programming, and relationships with 200+ Japanese companies in North Texas. He previously worked at Asia Society Texas Center, the World Affairs Council of Houston, the United States House of Representatives, the Delegation of the European Union to the United States, Indiana University, and the Ohio State University Wexner Medical Center.