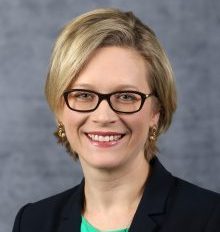 In 2015, Sarah and the economic development team were recognized by CoreNet for their role in the Toyota Motor North America headquarters project. In 2018, Sarah received the Alain Bellet Award from the French American Chamber of Commerce for deepening the business ties between the Dallas Region and France. 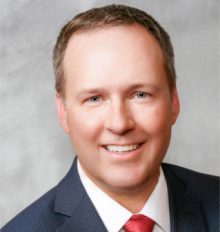 Josh Mayfield is Managing Director in the Office of the President for ORIX Corporation USA where he is responsible for cultivating stakeholder relationships with high net worth investors, family offices and debt capital providers. Previously, Mr. Mayfield established ORIX Energy Capital where he was responsible for management of a team of experienced oil and gas investment professionals focused on providing senior, unitranche, and equity capital to the North American oil and gas sector. Prior to that, Mr. Mayfield established the ORIX Alternative Investments Group for ORIX Corporation USA, where he was responsible for the sourcing, diligence, and management of ORIX’s hedge funds, private equity funds and other partnership-related investments.

He joined ORIX in 2000 and has held a variety of positions in real estate workout, CMBS surveillance and underwriting, credit risk management, corporate M&A and loan portfolio management. In addition, Mr. Mayfield currently serves as a board member and President of the ORIX Foundation, a board member of the Men’s Advocacy Group for New Friends New Life, a board member of On the Road Lending, and a member of the Texas Tech Rawls College of Business Advisory Council.

Mr. Mayfield earned a Bachelor of Business Administration in Finance from Texas Tech University and a Master of Science in Real Estate from The University of Texas at Arlington. 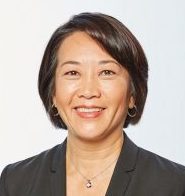 Wada serves on the board of directors for the Japan America Society of Dallas Fort Worth, the Dallas Holocaust Museum Center for Education & Tolerance and the Toyota Foundation. 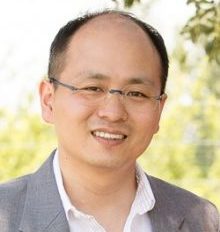 Dr. Takeuchi’s research and teaching interests include Chinese and Japanese politics, comparative political economy of authoritarian regimes, and international relations of East Asian, as well as applying game theory to political science. He has published articles in numerous professional journals and is the author of Rural Tax Reforms in Contemporary China: Revenue, Resistance, and Authoritarian Rule (Cambridge University Press, 2014). Dr. Takeuchi received his Ph.D. in political science from UCLA, his M.A. in Asian studies from University of California at Berkeley, and his B.A. in economics from Keio University in Japan.