[Online Event] The U.S.-Japan Space Partnership: Fostering Collaboration on Earth and Beyond – Speakers 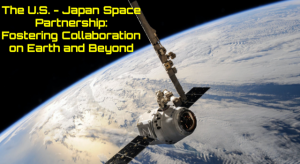 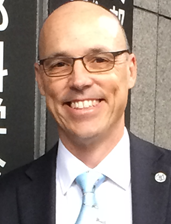 Michael Fletcher is the president of MJF Consulting which offers management consulting for U.S. and Japanese companies in the commercial space sector interested in working across the pacific. Mr. Fletcher retired from NASA in October 2020 after 31 years of service, during which time he held positions as a researcher, project manager, systems engineer, chief engineer and technical advisor to partnerships, where he worked extensively on US/Japan collaboration with JAXA and other public and private entities in Japan. Mr. Fletcher is a former Mansfield Fellow and spent a year in Tokyo from 2016-2017 working on space and aeronautics policy at MEXT, CAO, MOD and JAXA. 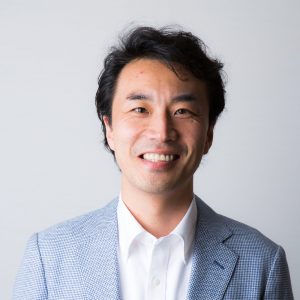 Masayasu Ishida is co-founder, president and CEO of SPACETIDE foundation, which is a Tokyo-base nonprofit organization to promote new space businesses worldwide. He incorporated SPACETIDE foundation in 2016 with the aim of paving the way for new space business. SPACETIDE foundation conducts cross-industry activities related to new space business for the development and expansion of the space industry overall. One of its main activities is the Japan’s first and biggest space business conference. Masayasu is also Director of global management consulting firm A.T. Kearney and has over 15 years of consulting experience with focusing on Aerospace and Automotive. In the space industry, Masayasu has been supporting start-ups, investors, terrestrial industry players as well as aerospace players. As an acting member of Japan’s National Space Policy committee, Masayasu has been contributing to the policymaking in the Japanese government especially in terms of fostering and developing the new space industry. Masayasu holds a degree in Mechanical Engineering from the University of Tokyo. 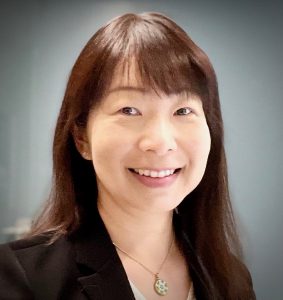 Masami Onoda is currently Director of JAXA Washington D.C. Office, representing the Japanese space agency in the Americas. Dr. Onoda has extensive experience in international affairs, satellite applications and industry relations. She has held several international positions, including at the intergovernmental Group on Earth Observations (GEO) Secretariat in Geneva, Switzerland, and at the UN Office for Outer Space Affairs in Vienna, Austria. She has also worked with SMEs on small satellite technology transfer while operating the JAXA office in Osaka, Japan. Dr. Onoda holds a Ph.D. in Global Environmental Studies (2009) and master’s degree in environmental management (2005), both from Kyoto University Graduate School of Global Environmental Studies, and BA in international relations from the University of Tokyo. 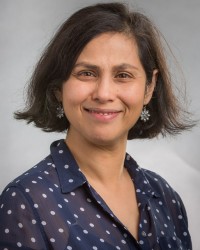 Saadia Pekkanen is the Job and Gertrud Tamaki Endowed Professor at the University of Washington, Seattle. In addition to this appointment in the Henry M. Jackson School of International Studies, she is Adjunct Professor in the Department of Political Science, and Adjunct Professor at the School of Law where she also teaches courses. She earned Master’s degrees from Columbia University and Yale Law School, and a doctorate from Harvard University in political science. She is the founding Co-director of the Space Policy and Research Center (SPARC); and the founding Director of the Qualitative Multi-Methods Program (QUAL).

She works at the intersection of international relations and international law, specializing in the commercial, legal, and security policies shaping outer space affairs. She also investigates contemporary geopolitical change through the lens of infrastructure investment in maritime ports. Her regional expertise is in the foreign affairs of Japan and Asia, engaging broader themes of states, strategy, and governance in the world order. She is interested in the teaching and practice of qualitative methods, and in leveraging their significance for big data studies in the social sciences. 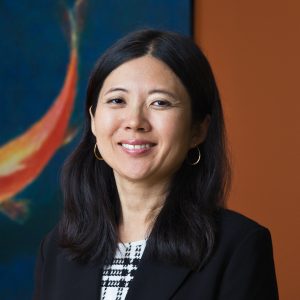 Tomoko Hosaka Mullaney is a Vice President at The Asia Group, where she focuses on the firm’s Japan portfolio. With her deep professional and personal knowledge of Japan, she supports clients across a variety of sectors, providing them with strategic advice and analysis of the country’s complex political, economic, and market landscape.

Prior to joining The Asia Group, Tomoko was an award-winning business journalist and leader in media and technology with a decade of experience in Asia. She served as deputy economics editor at The Associated Press (AP) in Washington, D.C., where she helped oversee coverage areas including trade, monetary policy, and the U.S. labor market. She rejoined the AP after indulging her entrepreneurial itch at two Silicon Valley startups. She was chief operating officer at Plympton, a San Francisco-based digital publishing startup. She was also head of news and politics at Ustream, the leading livestreaming platform at the time, and served as the company’s liaison to Ustream Asia.

During her previous stint with the AP, she worked as a business and technology reporter based in Tokyo, where she was a key member of the team that covered the 2011 earthquake, tsunami, and nuclear disaster. She served as the AP’s lead economic writer in Japan during the 2008 financial crisis and its aftermath. She chronicled numerous Japanese political administrations, companies, and business trends. She also traveled extensively throughout Japan and the Indo-Pacific region on assignment, including to major international gatherings such as APEC and the G20. Before the AP, she worked as an editor at Dow Jones Newswires in Tokyo, and has written for The Oregonian, The Washington Post, and The Atlanta Journal-Constitution.

She holds a Master of Arts in International Relations from Tokyo’s Waseda University, where she was a Monbukagakusho Scholar. Her research interests at Waseda included Japanese women’s labor force participation, gender dynamics and policies in the Japanese workplace, U.S.-Japan relations, and migration policies in Japan. She graduated from Northwestern University with a Bachelor of Science in Journalism. She also studied at Stanford University’s d.school and believes deeply in the power of design thinking to transform teams and organizations. She is a long-time member of the Asian American Journalists Association and serves as co-director of its Media Institute, which is an intensive media training program for diverse leaders.

She was born in Japan and grew up in the San Francisco Bay Area. She lives in Bethesda, Maryland with her family.