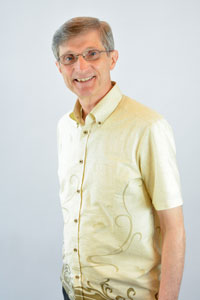 Prof. Robert Baughman trained in chemistry at Harvard University, was a faculty member in the Neurobiology Department at Harvard Medical School, and was appointed Associate Director of the NIH National Institute of Neurological Disorders and Stroke. At NIH he led the development of the trans-NIH Training Program in Neuroscience; the NIH Blueprint for Neuroscience; establishment of the Translational Research for Neurological Disorders program, trans-NIH shared resource programs in instrumentation, genomics, animal models and therapeutics development; the NIH Technology Transfer & Intellectual Property Committee; the NIH Planning Committee on Data Sharing and Intellectual Property; the NIH Countermeasures Against Chemical Threats Research Network; NIH shared information technology development; revision of the NIH Center for Scientific Review peer review system for neuroscience; the NIH Public-Private Partnerships program; and the US-JAPAN Brain Research Cooperative Program. In 2005 he became a part-time advisor to the OIST Promotion Corporation, and in 2007 he joined full-time as Vice President and Executive Director of the OIST Promotion Corporation, where he guided the development of OIST from the design and construction of the campus and laboratories to full accreditation as a graduate university in November 2011. Prof. Baughman served as the first Provost of OIST Graduate University and is now Executive Vice President for Technology Development and Innovation. He has a long standing interest in graduate education in Japan and lectured at Tokyo Medical and Dental University and other universities in Japan. 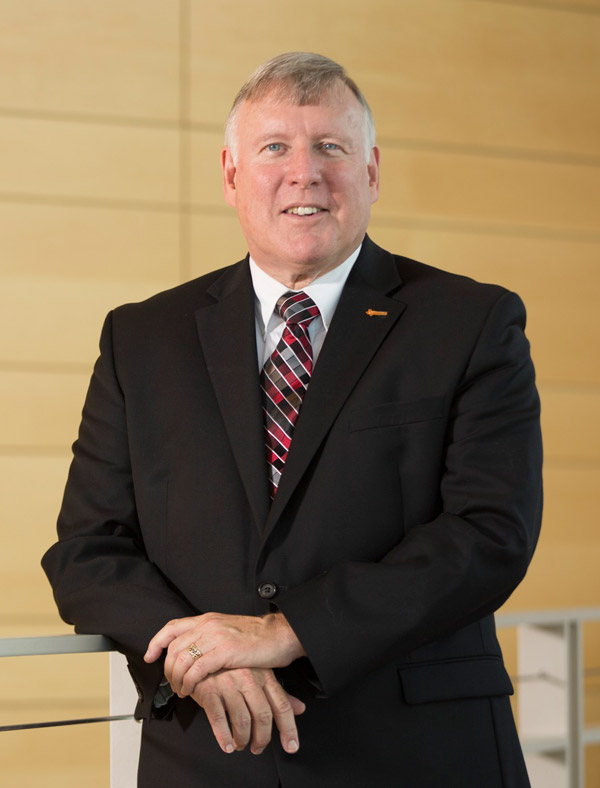 Dr. Richard C. Benson is the fifth president of The University of Texas at Dallas, a young university of very high research activity (Carnegie R1) that is growing rapidly in size and stature. Between 2007 and 2017, according to the Chronicle of Higher Education, UT Dallas was the nation’s second-fastest growing public university.

Benson’s teaching interests are in the fields of structural mechanics, design and applied mathematics. At the graduate level he has taught courses in structural mechanics, structural stability, plates and shells, elasticity and continuum mechanics. At the undergraduate level he has taught courses in advanced mechanical design, statics, mechanical systems, kinematics, complex variables and boundary value problems.

Benson has received three significant honors from the American Society of Mechanical Engineers (ASME). In 1984 he received the ASME Henry Hess Award, which honors a research publication by a young author. In 1998 he was made a Fellow of the ASME. In 2009 he was elected to a three-year term on the ASME Board of Governors (2010-13). He also has held editorial positions with the ASME Journal of Applied Mechanics, ASME Press and Applied Mechanics Reviews. 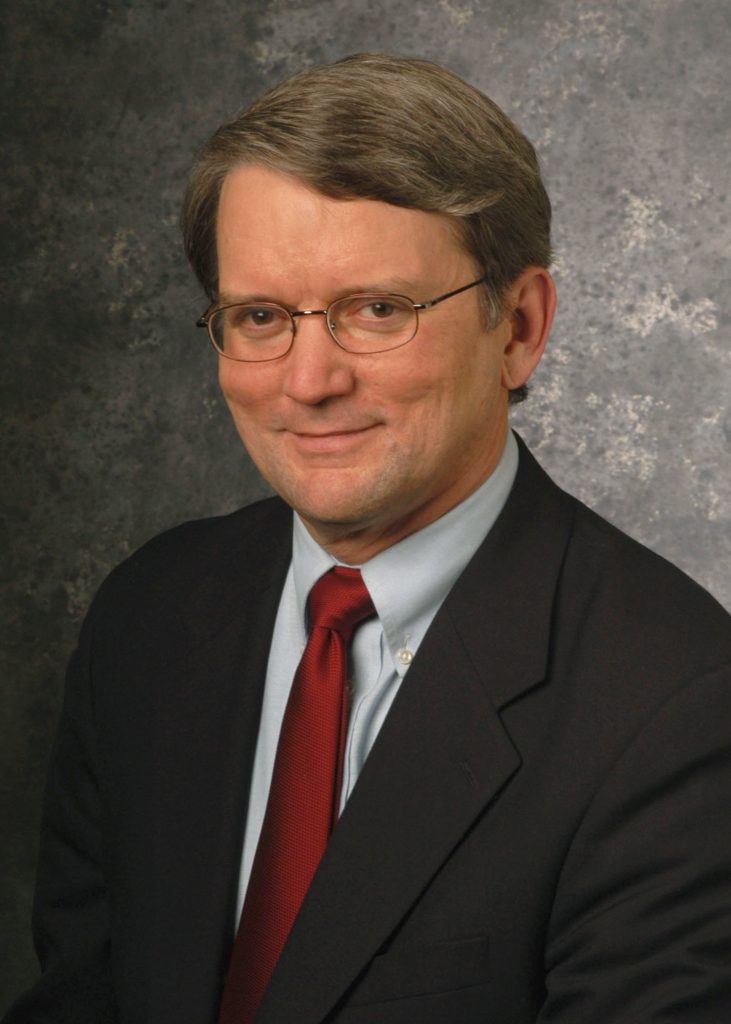 He has published three books, Vital Statistics on American Politics 2015–2016 (CQ Press, fifteenth edition), Voter Mobilization and the Politics of Race: The South and Universal Suffrage, 1952 –1984 (Praeger, 1987), and Senate vs. Governor, Alabama 1971: Referents for Opposition in a One-Party Legislature (University of Alabama Press, 1975). He has also published numerous journal articles, book chapters, and reviews.

Professor Stanley was selected as a Phi Beta Kappa Visiting Scholar for 2015-2016. 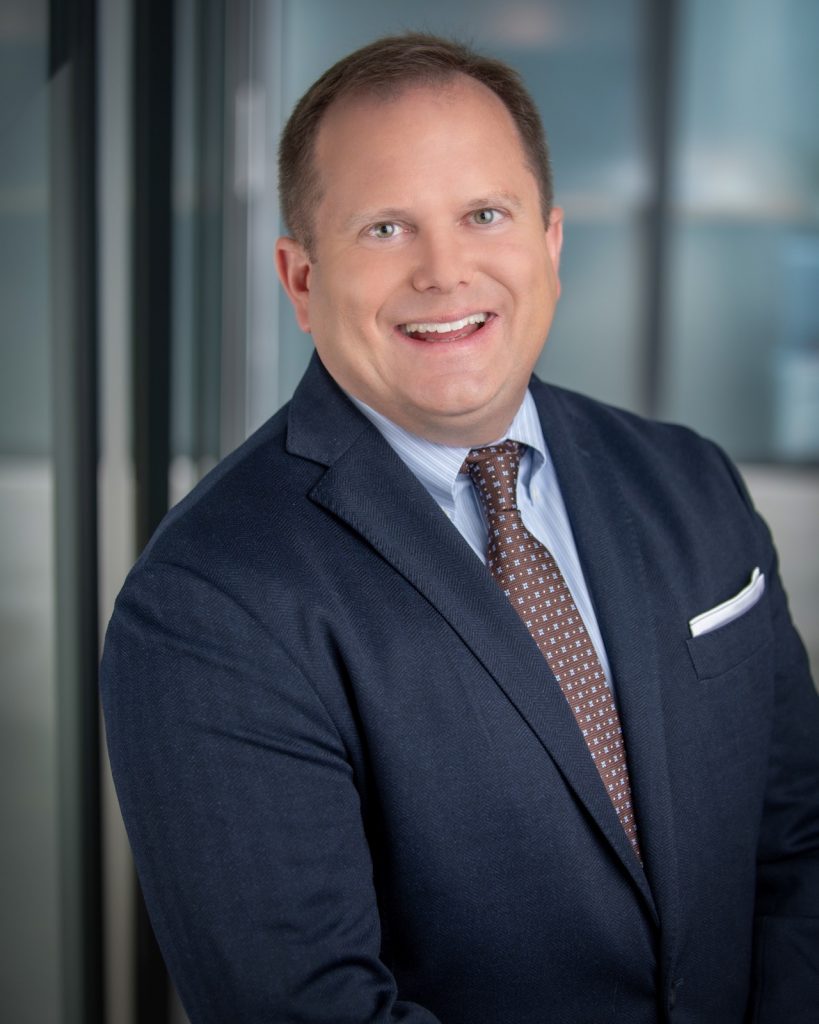 In these roles Mr. Janes leads OIST’s strategic development efforts in the United States and Japan, assists OIST in fostering relationships and building networks with leaders in U.S.-Japan relations, scientific and technology focused foundations, and cutting-edge corporations in both countries, and provides strategic advice to OIST’s President and senior leadership. Aiming to be among the world’s top science and technology universities and one of the most innovative educational institutions in the Asia-Pacific region, OIST is poised to make significant contributions to the sustainable development of Okinawa, to scientific research in Japan, and to science and technology globally. With a dynamic tech transfer program and incubator, the University is also focused on enhancing entrepreneurship in Okinawa and other areas of Japan.

Previously David was Director of Foundation Grants and Assistant to the President at the United States-Japan Foundation, where he led the Foundation’s multi-million dollar grant-making program and served as the public face of the Foundation to potential and current grantees in the U.S. and Japan. He served at the Foundation for nearly 18 years and managed over 100 active grantees annually and had key responsibility for fiscal and programmatic oversight of these organizations’ grant-related programs. David’s work emphasizes educational exchange in the U.S. and Japan, and he has worked extensively with teachers and students. He founded the Foundation’s Elgin Heinz Outstanding Teacher Awards, conceived of Stanford University’s Reischauer Scholars Program, which brings together top scholars of Japanese culture with high school students in the U.S., and has assisted numerous organizations to integrate service-learning into their projects.

David is Treasurer and a Trustee of the Japan ICU (International Christian University) Foundation; Executive Vice President, COO, and Treasurer of the American Friends of the International House of Japan; Chair of the Board and Co-Founder of EngageAsia; a member of the Board of Directors of the AmerAsian School in Okinawa; a Director of LEX America Research Foundation; a Trustee of the Foundation for the Public Schools of the Tarrytowns; a Board Member for the John Manjiro-Whitfield Center for International Exchange; an Academic Advisory Board Member at Hiroshima Global Academy; a Fellow in the Asia-Pacific Program of the EastWest Institute; a Scott M. Johnson Fellow of the United States-Japan Leadership Program; a Fellow of the British-American Project; a Fellow of the U.S.-Japan Network for the Future directed by the Mansfield Foundation; and a mentor for the Japanese Women’s Leadership Program (JWLI) for social entrepreneurs in Japan; and a mentor for the Global Citizens Initiative. Mr. Janes is also a member of the International House of Japan, the American Chamber of Commerce in Japan, the U.S.-Japan Council, the American Sociological Association, and the Association for Asian Studies.

After graduating Summa Cum Laude from the University of Mary Washington in Fredericksburg, Virginia, David Janes earned a Master of Arts degree in Religion from the University of Hawaii, focusing on Japanese religious traditions. He then studied in the Department of Theology at Doshisha University in Kyoto, Japan, as a Rotary Foundation Ambassadorial Scholar. David is also a graduate of the Japan Center for Michigan Universities in Hikone, Japan, where he obtained a certificate in Japanese language and culture. In 2005, David received a Master of Arts in International Affairs from The Fletcher School of Law and Diplomacy at Tufts University, and he holds a Certificate in the Advanced Study of Nonviolent Conflict from the same institution. David also holds an M.Phil. in Sociology from the New School for Social Research.