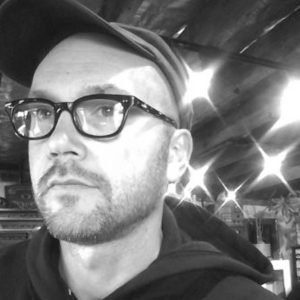 Film journalist
Co-author, Ishiro Honda: A Life in Film from Godzilla to Kurosawa and author, Godzilla vs. The World (forthcoming)

Steve Ryfle is author of the forthcoming book Godzilla vs. the World (University of Texas Press) and coauthor, with Ed Godziszewski, of Ishiro Honda: A Life in Film, from Godzilla to Kurosawa (Wesleyan University Press). His writing has been published in Cineaste, the Los Angeles Times, the Virginia Quarterly Review, and other publications, and he has contributed audio commentaries and other material to numerous home-video releases. Find him on Twitter @SteveRyfle. 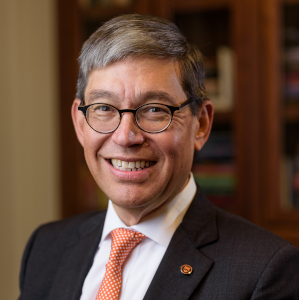 Bill Tsutsui is the Edwin O. Reischauer Distinguished Professor of Japanese Studies at Harvard University and previously served as the President of Hendrix College in Conway, Arkansas and Dean of Dedman College of Humanities and Sciences at SMU.  A fan of Godzilla since growing up watching monster movies in Central Texas, Bill is the author of Godzilla on My Mind: Fifty Years of the King of Monsters (2004) and co-editor of In Godzilla’s Footsteps: Japanese Pop Culture Icons on the Global Stage (2006). 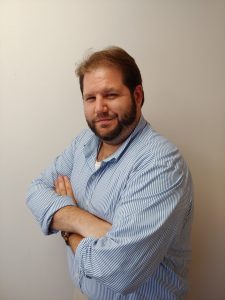 A lifelong Godzilla and kaiju movie fan, Ryan serves the Japan-America Society of DFW as the Programs and Development Coordinator since August 2019. After completing his graduate education at Norwich University in 2013, Ryan served as a District Executive with the Boy Scouts of America, where he developed Scouting programs and conducted fundraising efforts in his district, before moving to Dallas in 2018. Along with his duties at the JASDFW, Ryan also serves an adjunct professor at Southern New Hampshire University’s College of Online and Continuing Education, where he teaches public administration and comparative politics.