Human Rights Past and Present: Reflecting on 80 Years since Japanese American Internment 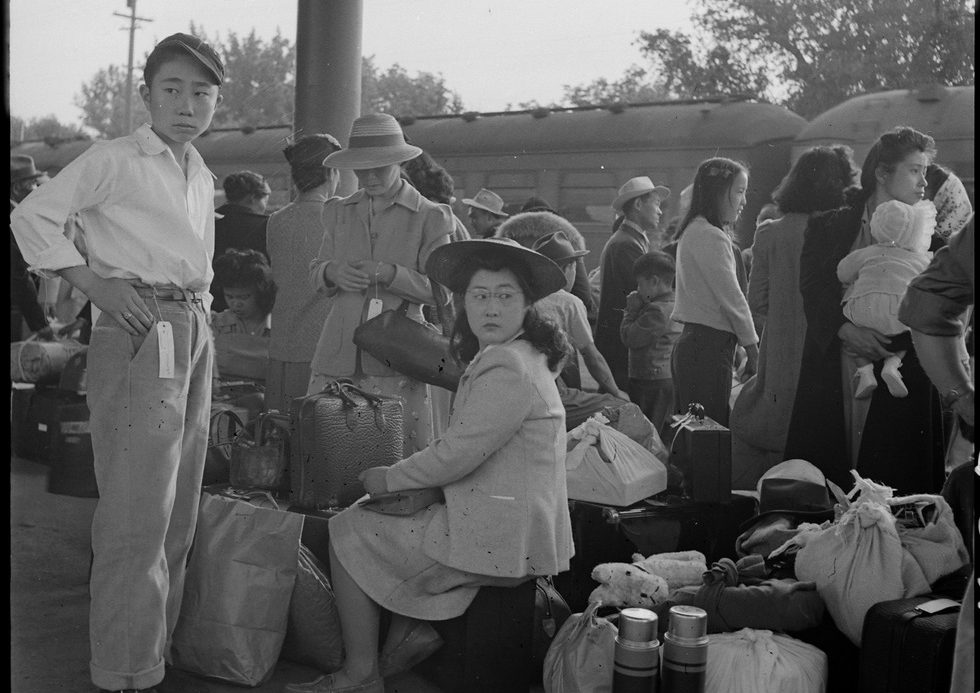 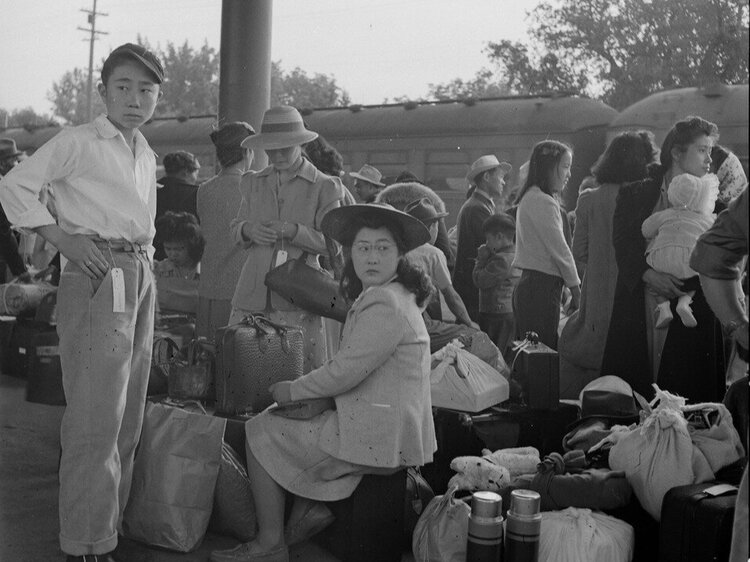 Following Japan’s bombing of Pearl Harbor on December 7, 1941, Japanese Americans living on the West Coast were removed from their homes under the terms of President Franklin D. Roosevelt’s Executive Order 9066. Nearly 120,000 Japanese Americans, two-thirds of whom were U.S. citizens, were stripped of their civil rights and forced into incarceration camps across the western and southern United States.

Join us for a discussion on the origins and legacy of Executive Order 9066 and hear stories of Japanese Americans affected by internment, including thousands who, despite being interned, volunteered for military service through the famed 442nd Regimental Combat Team, the 100th Infantry Battalion, and the Military Intelligence Service. This event is presented in conjunction with the special exhibition Courage and Compassion: Our Shared Story of the Japanese American World War II Experience, on display at the Dallas Holocaust and Human Rights Museum.

* All program and promotional partners are non-partisan organizations and aim to present a fair and balanced dialogue on the Japanese American experience.

** The Japan-America Society of Dallas/Fort Worth and the event partners will continue to monitor the COVID situation in the City of Dallas and Dallas County. Additional information will be released on this website, as needed.