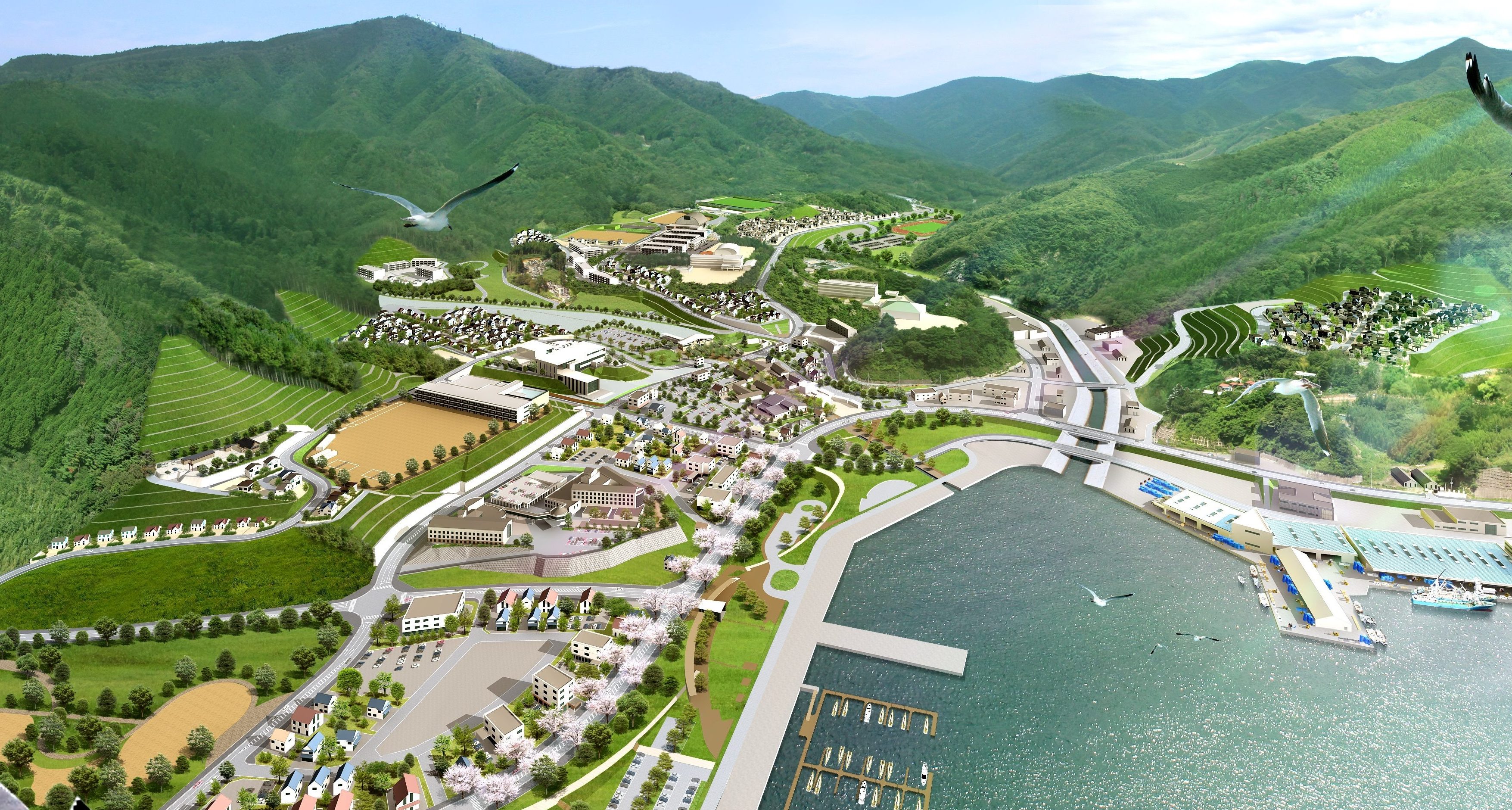 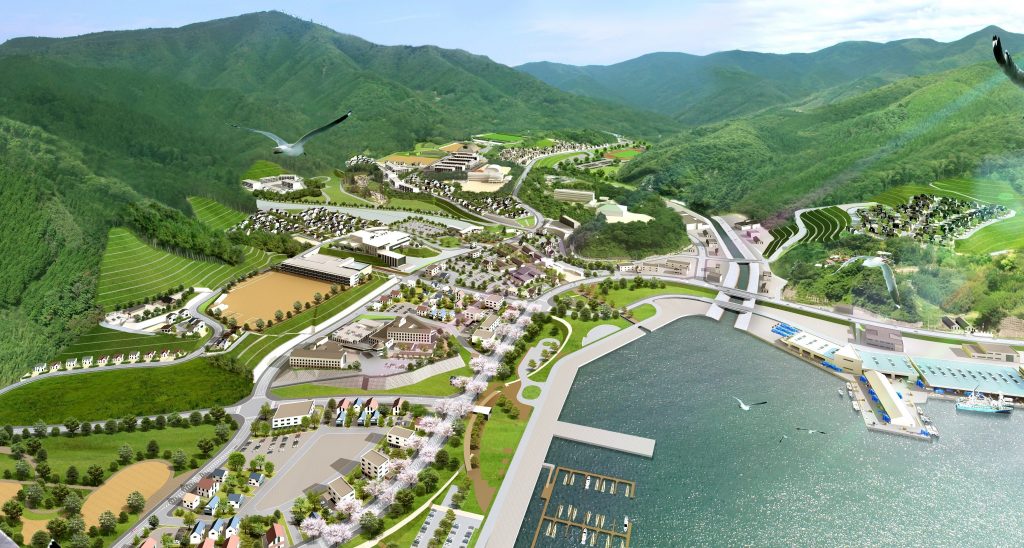 Planned harbor reconstruction in Onagawa (Miyagi Prefecture) – photo courtesy of City of Onagawa
The 2011 Great East Japan Earthquake and Tsunami devastated large areas of the Pacific coastal areas in Japan’s Tohoku region. This catastrophe resulted in thousands of deaths, the displacement of entire communities, and a lasting memory in the history of northeast Japan. However, Japanese society and its people are also remarkable in their ability to rebound, rebuild, and recover. Please join us for this special conversation with representatives from Fukushima, Iwate, and Miyagi Prefectures on the progress made in Tohoku since 2011. We will discuss reconstructing physical infrastructure, attracting economic activity to the region, debunking myths about disaster-afflicted areas, providing social services for those still in need, and ensuring a prosperous future for Tohoku through community building and grassroots organizations.

About the JASDFW 3/11 Resilience Series

This 3-program series commemorates a decade since the Great East Japan Earthquake and Tsunami. Programs will demonstrate the resolve of people in Tohoku and how the region has recovered since 2011. The Japan-America Society of Dallas/Fort Worth came to the region’s aid by raising over $187,000 for relief, which supported the Mori no sato nursing home in Sendai. The metropolises of Dallas and Sendai have also been International Friendship Cities since 1997. This series is presented by the Japan-America Society of Dallas/Fort Worth with support from the Consulate-General of Japan in Houston. Please also see our Program 1: A Mission of Kataribe – The Memory of the Earthquake Should Not Be Forgotten and the Program 2: “Voices in the Wind (風の電話)” Film Screening. 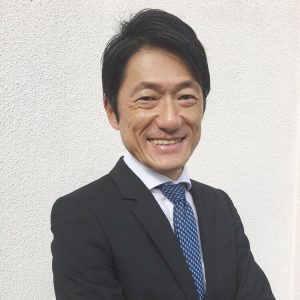 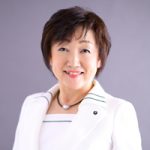 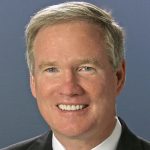 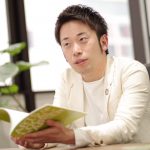 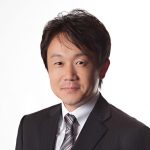 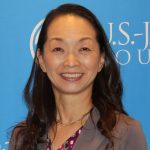 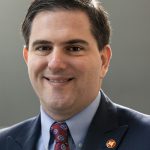 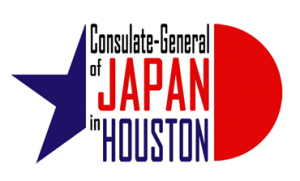