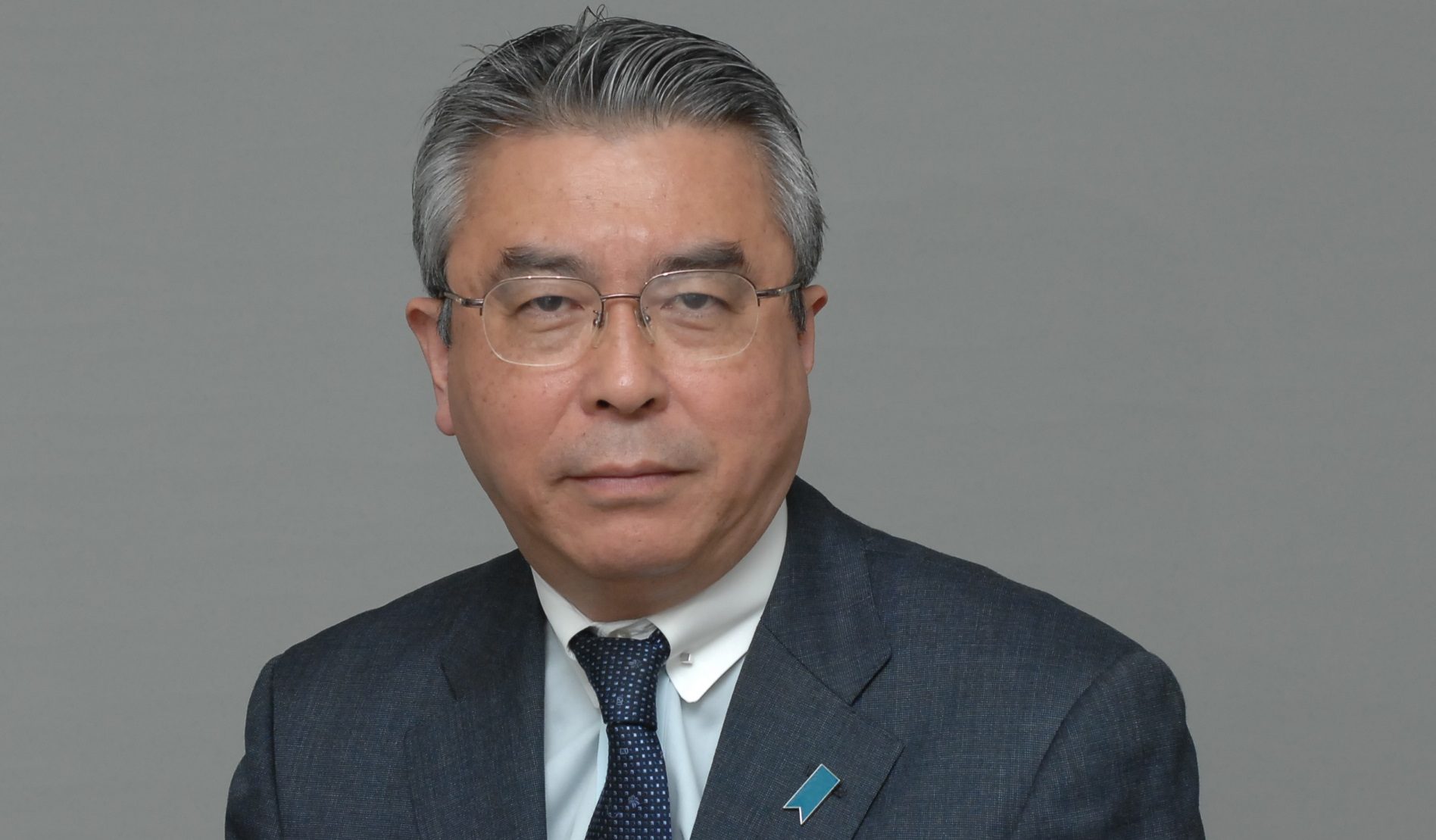 The role of ambassador of Japan to the United States is a distinguished post that has existed since 1860, with the exception of a brief period in the mid-20th century. The person chosen to serve often has had a long and successful career, as well as being one of Japan’s most respected diplomats. The Japan-America Society of Dallas/Fort Worth proudly presents a conversation with H.E. Shinsuke Sugiyama, Ambassador Extraordinary and Plenipotentiary of Japan to the United States of America. He will comment on his country’s ongoing fight against COVID-19, the new Suga administration in Japan, and his goals for U.S.-Japan relations. 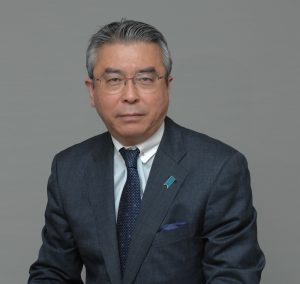 He is married to Yoko E. Sugiyama and they have two children:  a son, Shunsuke D., who runs his own company in Hyogo Prefecture in Japan and has four children; and a daughter, Reina C., who graduated from Parsons in New York and has worked as a fashion designer there for nearly 16 years.

Ambassador Sugiyama was Christened at University College, Oxford.  He and his family are Episcopalians. 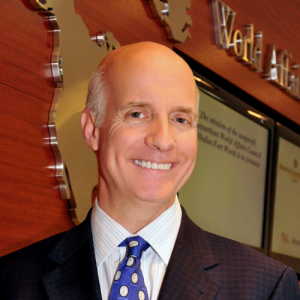 Jim Falk has been president & CEO of the World Affairs Council of Dallas/Fort Worth since 2001. Jim graduated from Washington and Lee, and went on to the University of Virginia to earn his Master’s in Foreign Affairs in international law and organization and Middle Eastern studies. He spent ten years as a commercial banker for First City in Houston and also worked at the Institute of International Education in Houston and the Middle East Institute in Washington, D.C. Jim has been Honorary Consul for the Kingdom of Morocco for Texas since 2013. He is a member of the Council on Foreign Relations. “Global I.Q. with Jim Falk” is a weekly podcast where he interviews newsmakers. He is also co-host of the McCuistion television program on KERA.

Japan-America Society of Dallas/Fort Worth fall 2020 online programs are supported by these generous sponsors. If you would like to contribute, please contact JASDFW Executive Director Paul Pass at paul.pass@jasdfw.org. 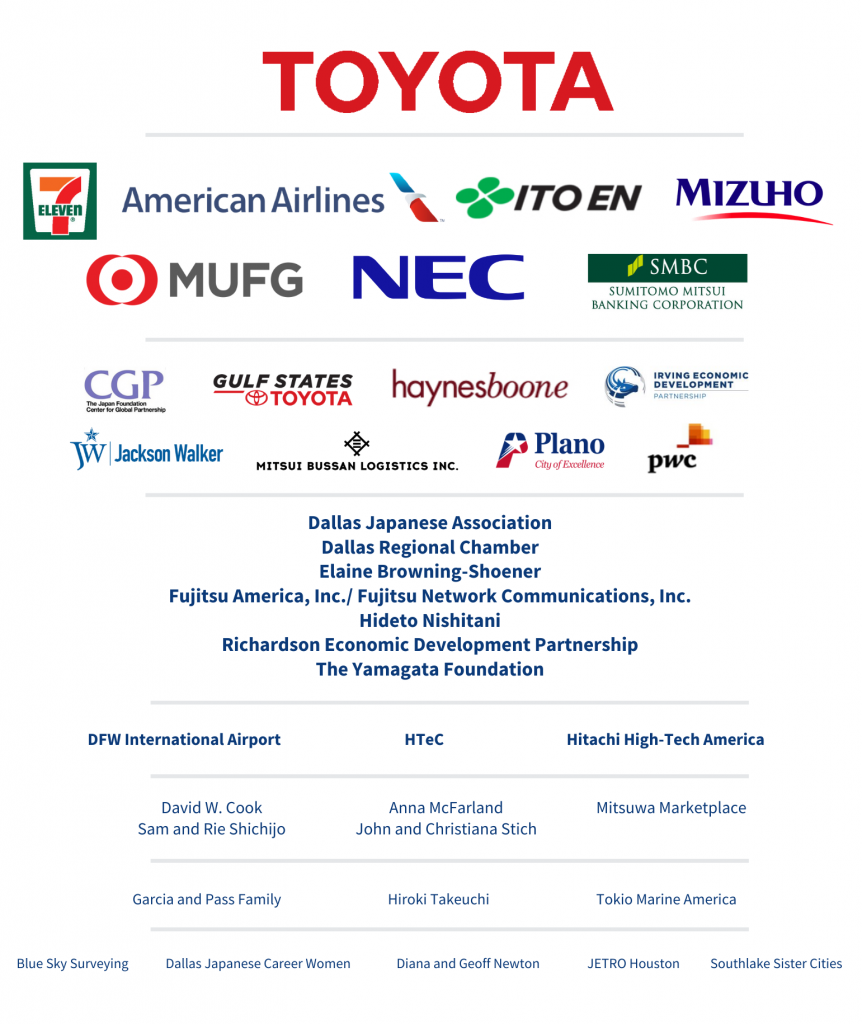