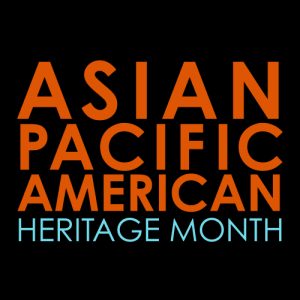 May is a special month to recognize Asian Americans and Pacific Islanders, broadly defined as first generation immigrants and Americans who can trace ancestry to the countries of the Asian continent, Melanesia, Micronesia, and Polynesia. The United States Congress established this month-long celebration in 1992 and U.S. Senator Daniel Inouye, himself a prominent Japanese American leader, was involved in proposing legislation as far back as the late 1970s. The month of May was chosen for two reasons: 1) to commemorate the immigration of the first Japanese to the United States on May 7, 1843 and 2) to mark the anniversary of the completion of the transcontinental railroad on May 10, 1869. The majority of the workers who laid the tracks were Chinese immigrants. Within the Dallas/Fort Worth area, there is a vibrant Japanese and Japanese American community that plays an indispensable role in the region’s economy and making North Texas a great place to live. Below are just some of the many ways you can celebrate Asian Pacific American and Pacific Islander Heritage Month.