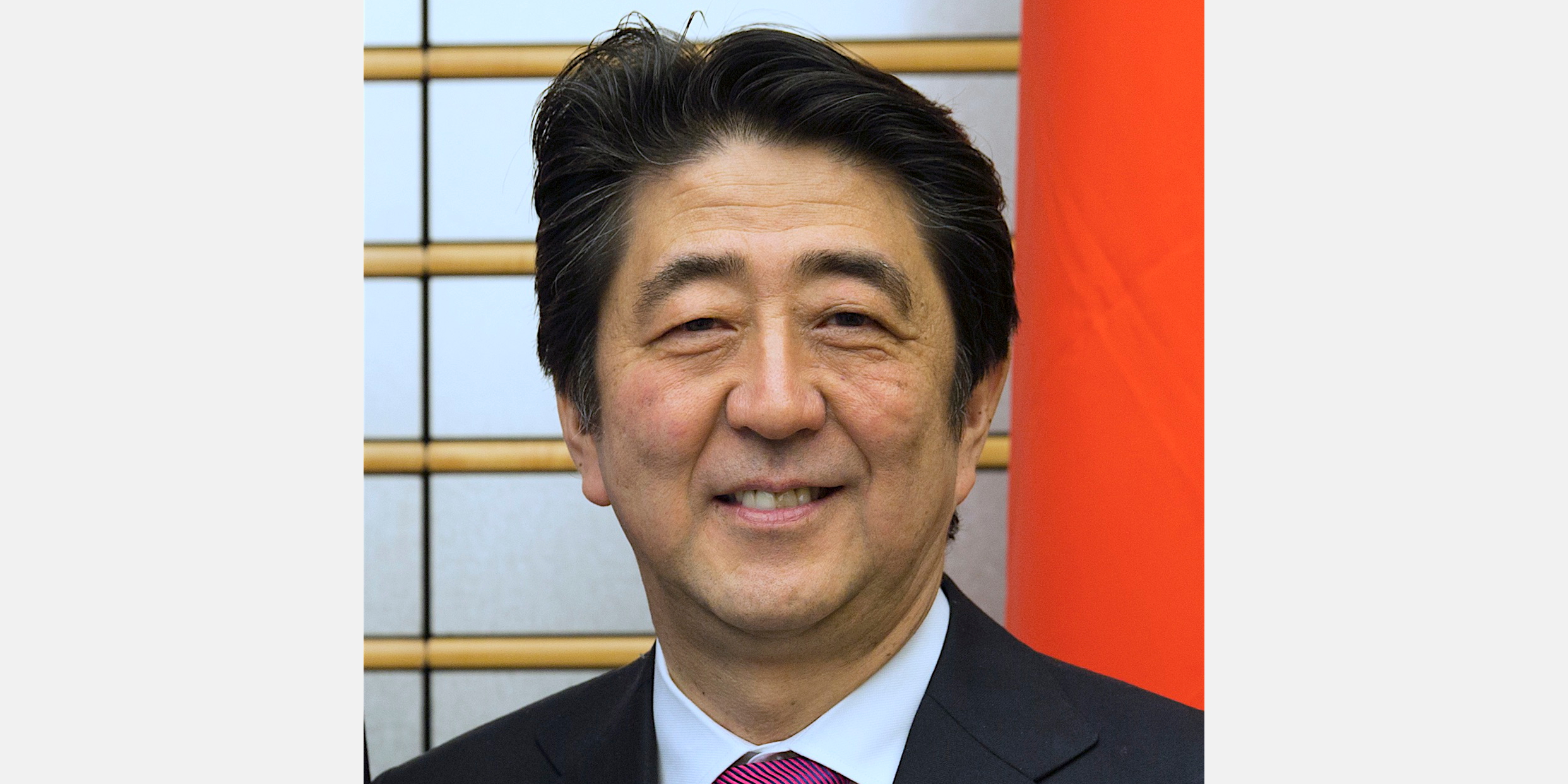 The Japan-America Society of Dallas/Fort Worth will examine the state of the U.S.-Japan relationship at the fourth annual Japan Update Symposium on Friday, February 17 – one week after Prime Minister Shinzo Abe’s first official summit with President Donald Trump.

Abe will meet Trump in Washington, D.C., on Friday, February 10, and he will bring with him a plan for significant Japanese investment and job creation in the United States.

According to the Washington Post, Abe’s plan details $450 billion in proposed infrastructure investments in the U.S. These investments would create 700,000 jobs. The plan also calls for bilateral cooperation in high-tech industries, such as artificial intelligence, the Internet, and space. The prime minister’s office declined to confirm the details of the plan.

This overture from Abe comes amid rising concerns about the future of U.S.-Japan economic and security relations under the new U.S. administration. Trump has criticized Japan for its monetary policy and for not paying more for its own defense.

In addition to presenting his plan on Friday, Abe will also defend Japan’s trading practices to Trump. Addressing Japan’s parliament last week, he said, “I’d like to clearly explain that it’s not that one side is benefiting but that both sides are benefiting. It’s a win-win situation.”

Following on the heels of this meeting, the Japan Update Symposium will provide an in-depth look at recent developments in the two countries’ relationship and key issues on the horizon. The luncheon program will feature keynote speakers Joseph M. Young, Director for Japanese Affairs at the East Asian/Pacific Affairs Bureau, U.S. Department of State, and Dr. Haruo Iguchi, Professor of International Studies at Kwansei Gakuin University in Nishinomiya, Japan. The afternoon panel will focus on the importance of mobility in the globalized world and the potential impact in Texas of the nation’s first high-speed passenger train. Registration is open through Monday, February 13.