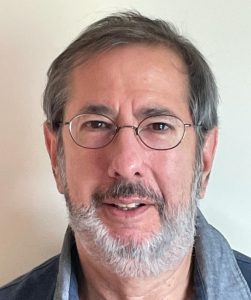 Katz has been writing about the Japanese economy for more than four decades for a variety of publications and is best known as editor and publisher for 20 years of The Oriental Economist Report, a monthly newsletter on Japan. He has also written two books on Japan in the past. The first is  Japan: The System That Soured  (1998) in English and Japanese. The second is Japanese Phoenix (2002), also in English and Japanese.

In early 2023, Oxford University Press will publish his third book about Japan. It tells the tale of how the emergence of a new generation of innovative companies could create the potential for an economic revival, and that several positive trends in the socioeconomic sphere, in turn, create the potential for this emergence. He reports on the struggle between these two forces and there will be a Japanese language edition.

While Japan is Katz’ main focus, he has also written a great deal about U.S. and international trade policy and the impact of finance on the stability in rich economies. He received his Master’s Degree in economics from New York University (NYU) in 1996. He has been an adjunct professor at NYU’s business school and State University of New York (SUNY) at Stony Brook. Katz has also testified several times in Congress and often write for a series of prominent publications. 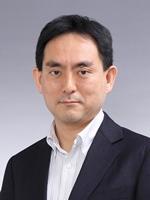 After obtaining his Ph.D. at the University of California, San Diego, Uesugi worked for the Ministry of Economy, Trade and Industry of Japan at several positions including the Economic and Industrial Policy Bureau, the Minister’s Secretariat, the Small and Medium Enterprises Agency, and the Research Institute of Economy, Trade and Industry (RIETI), before becoming the member of the Institute of Economic Research, Hitotsubashi University in March 2011. The subject of his dissertation concerned the functions of short-term money markets on which central banks have considerable impact through their market operations. 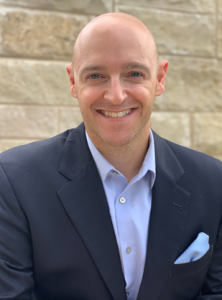 
Founder/CEO of 4 Liberty Consulting LLC creatively collaborating at the nexus of business, government, and academia, and he is a Professor of Practice in Executive Education at the Edwin L. Cox School of Business at Southern Methodist University (SMU), where he leads the SMU Commercial Diplomacy Initiative.

Throughout a unique military career, Jason led soldiers in combat, taught economics to West Point cadets, and advised the most senior U.S. leaders in the Pentagon and in two very different White Houses.  As Deputy Executive Secretary of the National Security Council and Chief of Staff to the National Security Advisor, Jason served as a key point of national security continuity between the Obama and Trump administrations during the 2017 Presidential Transition.

During his second White House experience (2019-2020), Jason was Senior Advisor for National Security at the Council of Economic Advisers.  Prior to his White House contributions, Jason personally advised General Martin E. Dempsey, the 18th Chairman of the Joint Chiefs of Staff, on Indo-Pacific issues, Afghanistan, and on keeping faith with the military family.

A two-time Assistant Professor of Economics in the Department of Social Sciences at the United States Military Academy, Jason taught and mentored two generations of West Point cadets.  He deployed to Kabul in 2011-2012 serving as Strategic Advisor to the Commanding General of the NATO Training Mission-Afghanistan, and in 2003 Jason led soldiers into combat during the U.S. invasion of Iraq.

Jason is an Associate Expert at the John G. Tower Center for Public Policy and International Affairs at SMU and a Visiting Scholar and Director of the Eisenhower Working Group on Economic Statecraft at Texas A&M University’s Bush School of Government and Public Service.  Jason also serves on the Board of Trustees at the Pingree School in South Hamilton, Massachusetts, on the Board of Directors of the American University of Iraq Foundation, and on the Board of Advisors with Deep Knowledge Investing.

Jason and his wife, Samantha, have been married for 19 years and they have two teenage children. 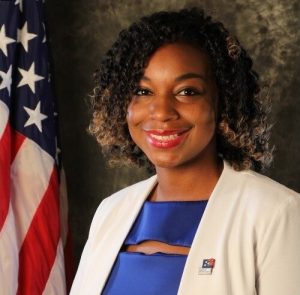 Gordon leads a team of industry-focused international trade
specialists to assist small to medium-sized North Texas
companies grow their businesses through launching an export
business or increasing their sales in target markets around the globe.

Gordon is a member of the Mayor’s Star Council, the World Affairs Council, the Global Chamber Advisory Board, and various professional and community organizations. A native of Biloxi, Mississippi, Jessica graduated Magna Cum Laude and earned double degrees, a Bachelor of Arts (BA) in Spanish and a Bachelor of Science in Business Administration (BSBA) with a focus in International Business, from the University of Southern Mississippi. She is a graduate of the Else School of Management MBA Program at Millsaps College. Prior to assuming the director position at Commercial Service Dallas-Fort Worth, Jessica served as an international trade specialist at the U.S. Commercial Service office in Jackson, MS for several years where she managed a diverse industry sector client portfolio. 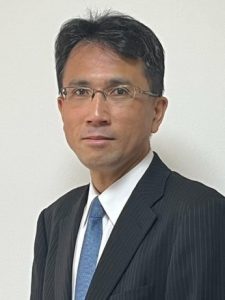 Mr. Watanabe holds a Bachelor of Laws degree from Keio University and LL.M. from the Graduate School of Law, Keio University. He is Vice President of non-profit educational organization Children, Life and Culture Association (CLCA) and a Director of the international non-profit educational organization World Campus International. 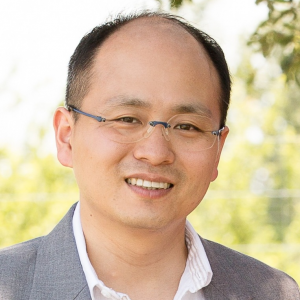