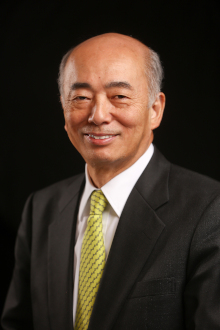 Kenichiro Sasae joined the Japanese Ministry of Foreign Affairs after graduating from The University of Tokyo in 1974. His distinguished and illustrious diplomatic career includes prestigious assignments as Executive Assistant to the Prime Minister, Director-General of the Economic Affairs Bureau, Director-General of the Asian & Oceania Affairs Bureau, and Vice Minister for Foreign Affairs. During his period of service in Tokyo, he represented the Japanese Government in the Six-Party Talks on North Korean issues. He also worked as Political Director for the G-8 Summit. From 2012-2018, he was Ambassador of Japan to the United States. Subsequently, in June 2018, Ambassador Sasae was appointed President of The Japan Institute of International Affairs to head Japan’s premier foreign affairs think tank. 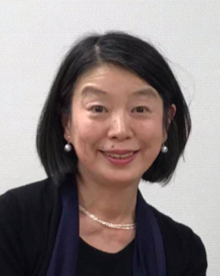 Mrs. Sasae’s work as a high-level conference interpreter has taken her all around the world, most recently to G20 Ministerial Meeting in Japan, the TPP Ministerial in Atlanta, the East Asia Summit in Cambodia, the Nikkei Future of Asia, Mt Fuji Dialogue, to name only a few. When she was in Washington DC as a wife of ambassador to the U.S., she organized an interactive panel discussion program called the Nobuko Forum and since then has promoted a dialogue between female leaders and young professional women in both the US and Japan. Mrs. Sasae holds a degree in English from Aoyama Gakuin University in Tokyo, and Master of Education from the University of Pennsylvania. 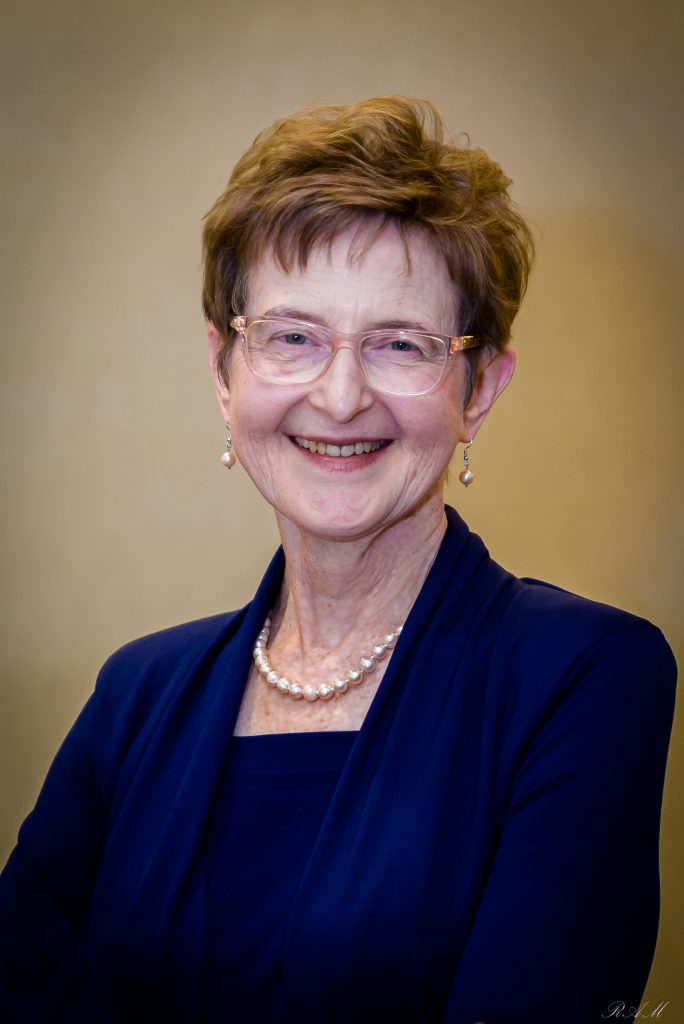 Anna McFarland became the first full-time Executive Director of the Japan-America Society of Dallas/Fort Worth in 1997. During her 22-year tenure (1997-2019), she strengthened the organization through innovative program development, active community outreach, strategic planning, and careful fiscal management. Under her leadership, the Society evolved into a thriving and well-respected organization with quality programs, financial stability, and great potential.

Previously, she served as Deputy Director for Sun & Star 1996 and as Exhibitions Coordinator at the Dallas Museum of Art. She holds an MA in the history of Asian art from the University of Michigan. In 2015, she was awarded the Japanese Foreign Minister’s Commendation for promoting friendship between Japan and the U.S. She is the daughter of Neill and June McFarland, who founded the Japan-America Society of Dallas in 1970. 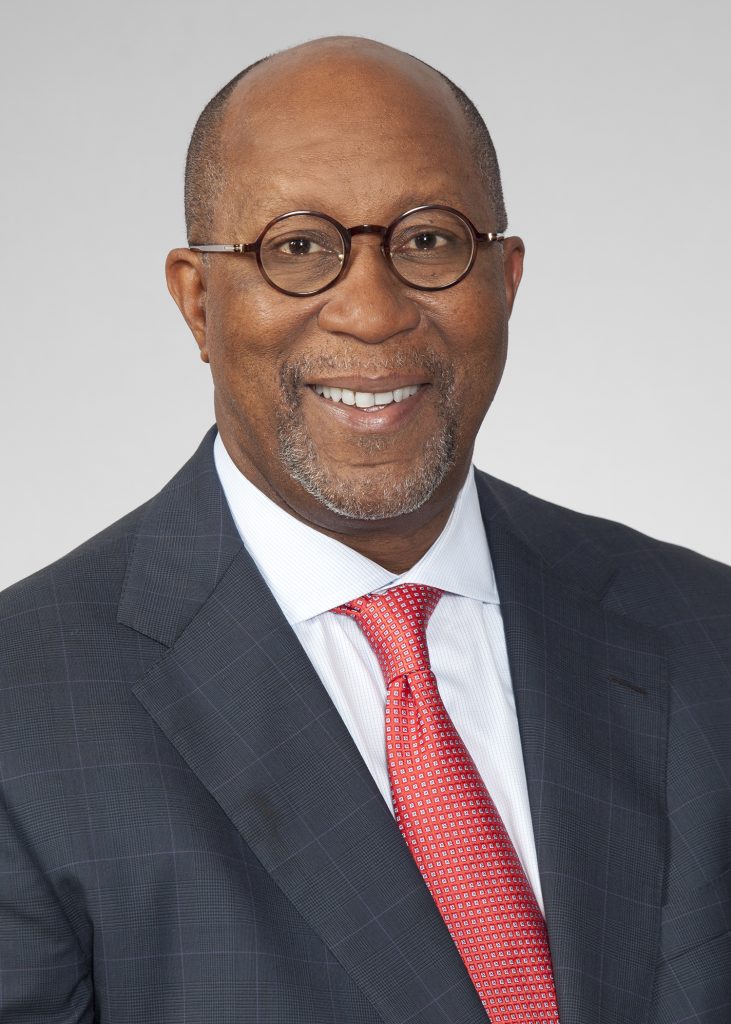 Ron Kirk is Senior Of Counsel in Gibson, Dunn & Crutcher’s Dallas and Washington, D.C. offices. He is Co-Chair of the International Trade Practice Group and a member of the Sports Law, Public Policy, Crisis Management and Private Equity Practice Groups.

Ambassador Kirk has had an extensive career in Public Service.  Prior to joining Gibson Dunn in  April 2013, Ambassador Kirk served as United States Trade Representative (USTR )and was  a member of President Obama’s Cabinet, serving as the President’s principal trade advisor, negotiator and spokesperson on trade issues.

Prior to joining USTR, Ambassador Kirk was a partner at Vinson & Elkins LLP, where his principal area of practice was public finance and public policy.

Ambassador Kirk serves as a Corporate Director for Texas Instruments, and Macquarie Infrastructure Corp, and previously as a Director for Brinker International, Dean Foods, and PetSmart.  He serves as a Trustee for Austin College, and the LBJ Presidential Library Foundation, and of the Board of the Dallas Citizens Council.

Ambassador Kirk was born and raised in Austin, Texas, and received  his Bachelor of Arts degree in political science and sociology from Austin College in Sherman, Texas.  He received his law degree from the University of Texas School of Law in 1979.  He is married to Matrice Ellis-Kirk, and they have two adult  daughters, Elizabeth Alexandra and Catherine Victoria.

Ambassador Kirk is admitted to practice in Texas and the District of Columbia.