Your Link to Japan in North Texas

Mutual understanding. Ongoing engagement. Enduring friendship and trust. The Japan-America Society is your gateway to authentic, vibrant cultural exchange in Dallas/Fort Worth. Person-to-person and business-to-business connections form a solid foundation for the U.S.-Japan friendship; when you get involved, you’ll not only enrich your own life, but also promote international peace and understanding. Join us in building a more connected world! 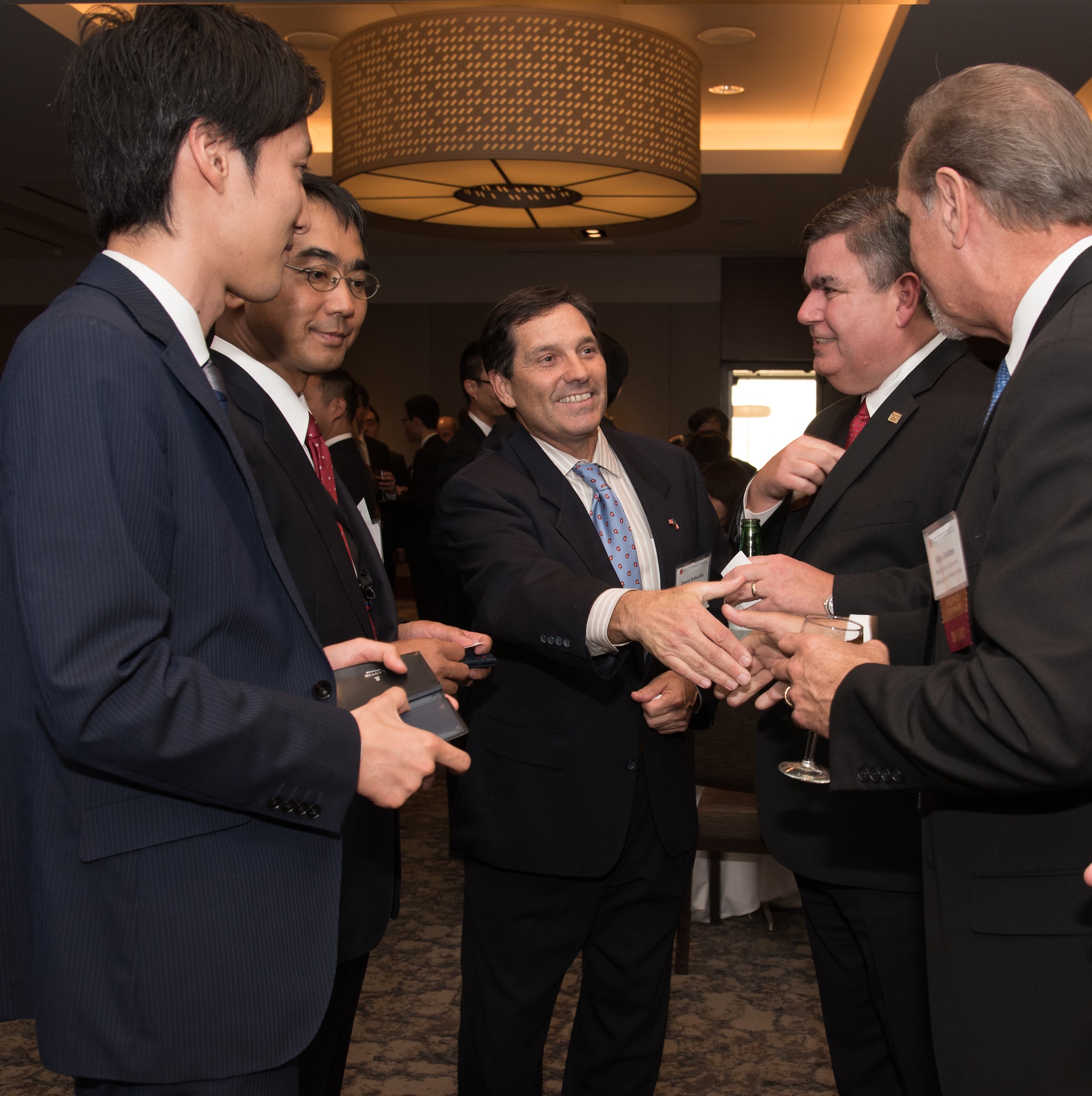 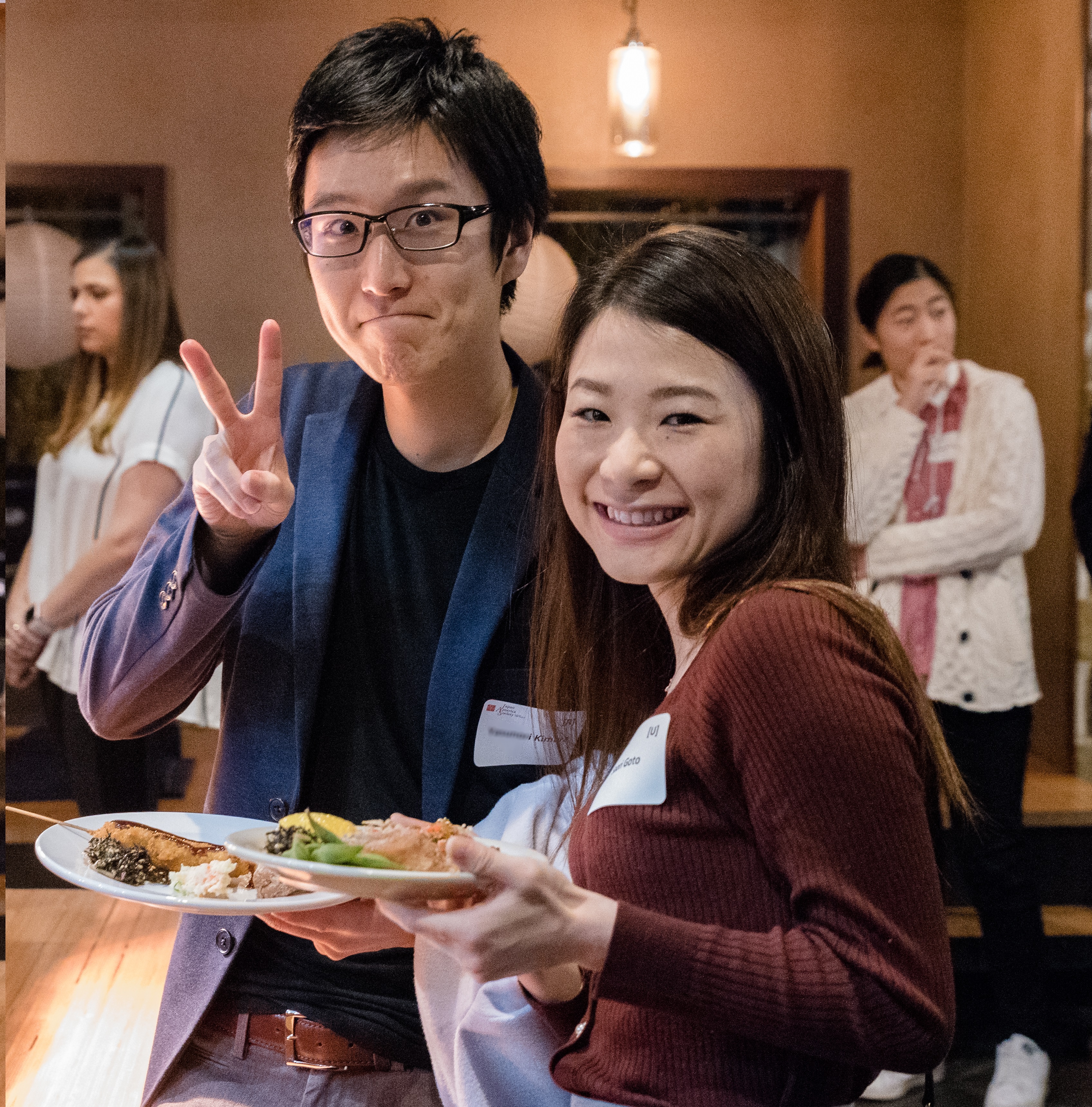 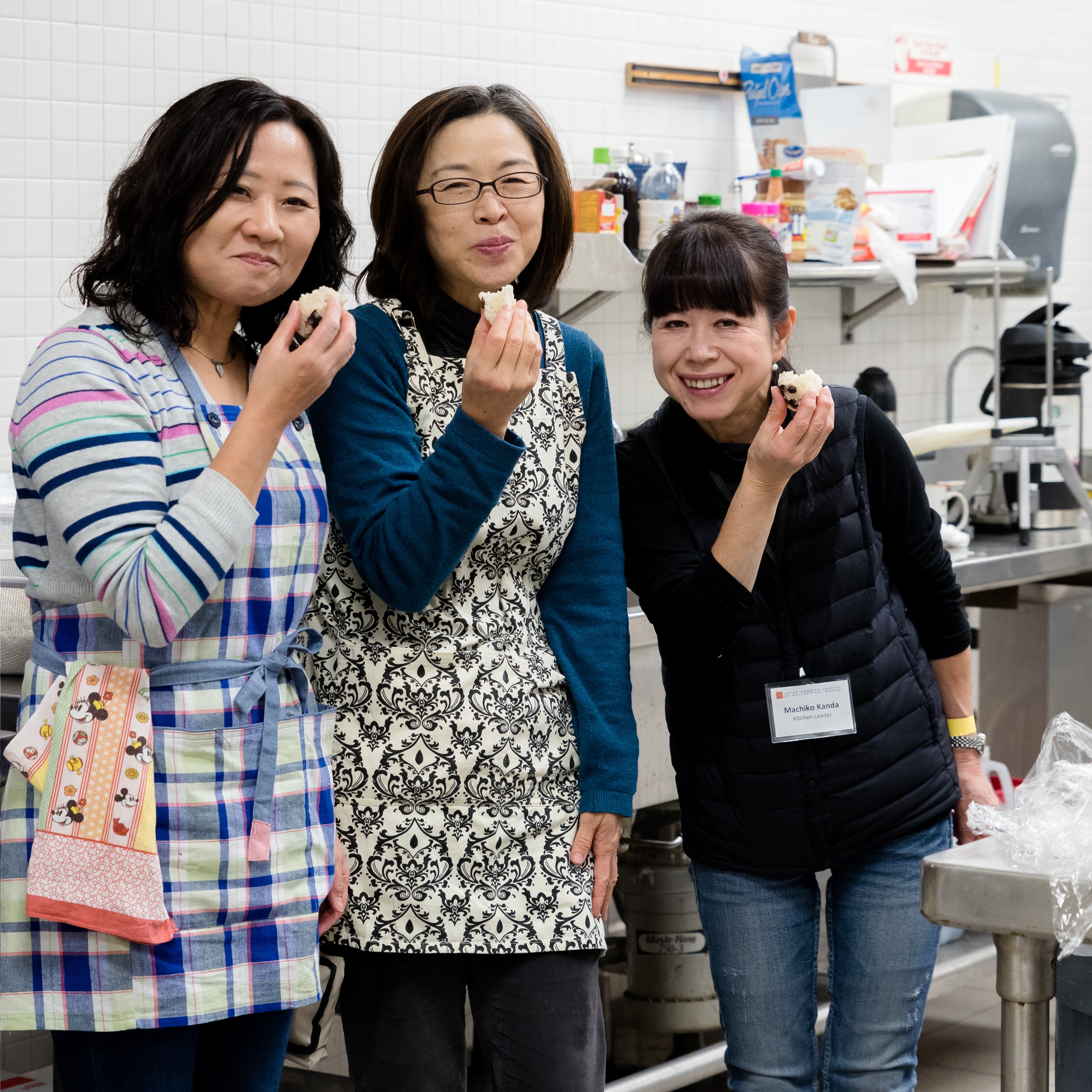 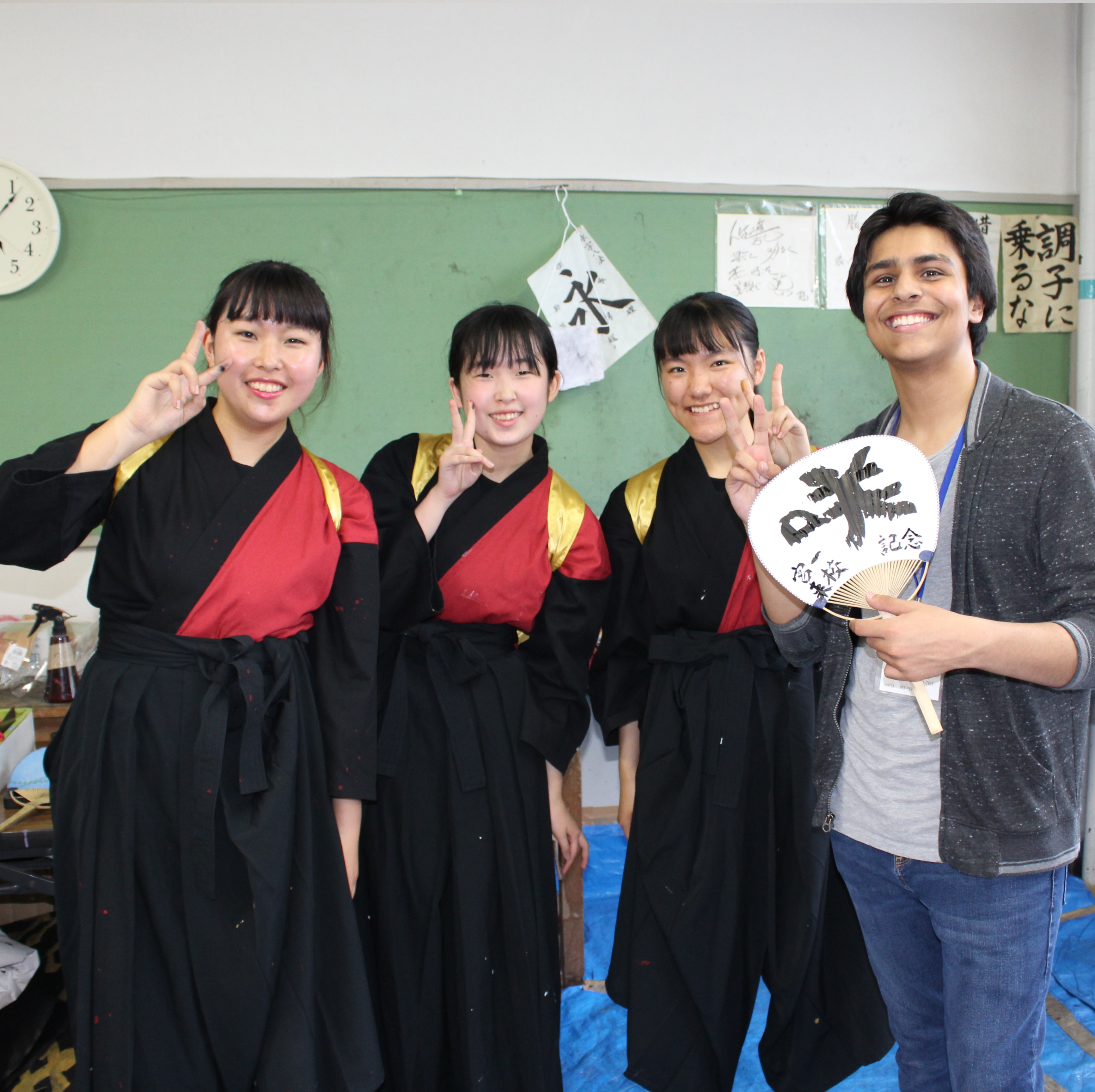 About Japan Currents Symposium This annual program brings leading thinkers from both Japan and the U.S. to explore current and looming issues that affect the critically important bilateral relationship. Topics addressed in the past have ranged from international trade to politics, security, and the globalization of Japan’s economy. From 2014 to 2019, this program […]

Join the Japan-America Society of Dallas Fort Worth and the University of Texas at Dallas as we host author Michiko Yoshikawa Johnson, whose earliest childhood memories inspired many of the characters in her historical fiction novel, The Red Paper. Based on real events during WWII and immediately after the war. The novel focuses on the […]

Join us as we honor exemplary supporters of the U.S.-Japan relationship. James E. Lentz, former Chief Executive Officer, North American Region, Toyota Motors North America, will receive the 2023 Sun & Star Legacy Award for his accomplishments in fostering economic activity between Japan and the U.S. in almost four decades working for Toyota. Fort Worth Sister Cities International will receive the Bridges-to-Friendship Award for its contributions to North Texas-Japan relations, notably for its relationship with Nagaoka (Niigata Prefecture), which has been Fort Worth’s Japanese sister city since 1987.

明けましておめでとうございます！Akemashite Omedetou Gozaimasu!Happy New Year!      Thank you to the teachers and students who participated in the JASDFW 2023 Nengajo Contest. For the Year of the Rabbit, we received 113 cards submitted by high schools and universities across the state of Texas.   What are Nengajo?  Nengajo are greeting cards sent during the New […]

Otsukimi Returns to a September Celebration

FRISCO, September 10, 2022 – As the full moon rose over Simpson Plaza in Frisco, Texas, thousands gathered under its light to celebrate the many facets of Japanese culture at the 23rd annual Otsukimi Moon Viewing Festival. Hosted by the Japan-America Society of Dallas/Fort Worth (JASDFW), in partnership with the Crow Museum of Asian Art, […]

This article is courtesy of Ren Ito, who is a Japanese student spending part of his summer in the Dallas area. We are privileged to learn more his hometown of Ichinomiya in Aichi prefecture. Please also visit our Facebook and Instagram social media pages at www.facebook.com/jasdfw and www.instagram.com/jasdfw for posts on connections between Aichi and […]

In August 1997, the cities of Dallas and Sendai officially became international friendship cities. Throughout this year, the two metropolises have negotiated a gift exchange for the 25th anniversary of the agreement signing. Sendai graciously received Dallas Friendship Song, a bronze bell with motifs of Dallas and Texas. Last week, the bell was officially unveiled. This will be followed by a Japanese delegation to Dallas in January 2023 and a U.S. delegation to Sendai in mid-2023.Thank you to the City of Sendai, the City of Dallas, sculptor James Moore, former Sendai committee chair Mark Berry, current chair Elaine Browning, the Friends of Sendai group, Japan Airlines, American Airlines, and Takashi Doi for all the hard work, assistance, and financial contributions to make this gift possible! ... See MoreSee Less
View on Facebook
· Share

jasdfw @jasdfw Thank you to everyone who came to our 8th annual Sun & Star Golf Classic this past weekend. Special thanks to prese… https://t.co/XZsLXJyeut

h J R
The Japan-America Society of Dallas/Fort Worth is a Texas non-profit corporation qualified under Section 501(c)(3) of the Internal Revenue Code.