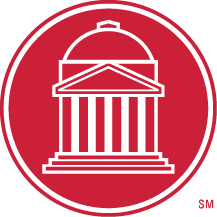 This event is in Washington, DC.

SMU’s Sun & Star Japan and East Asia Program will be hosting it’s symposium, “U.S.-Japan Relations in Disarray:
Who Will Sustain Liberal International Order, and How?” at the Ronald Reagan Building and International Trade Center in Washington, D.C., May 7. Hear from our panelists on various policy areas concerning American and Japanese relations, such as Trade and Regional Security.

This event is being hosted in partnership with the Woodrow Wilson International Center for Scholars.

The event is free and open to the public, but reservations are required.

RSVP via email to Bora Laci at tower@smu.edu.