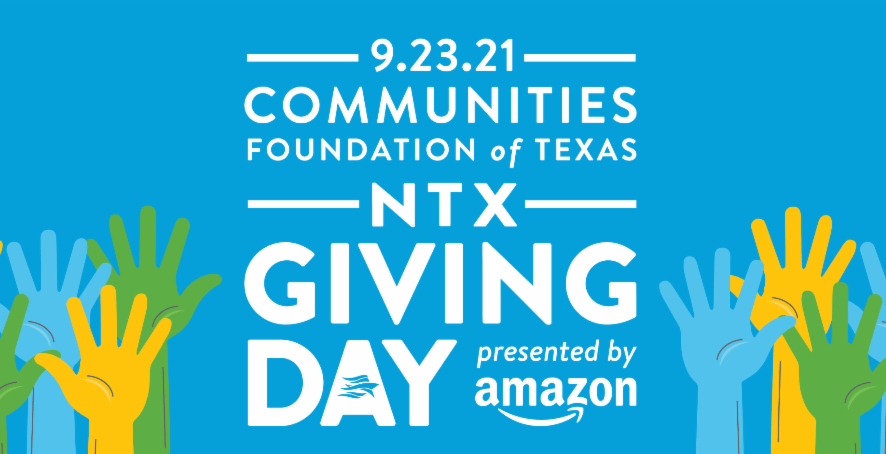 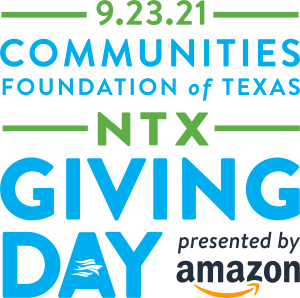 Now, more than ever, cultural exchange and understanding is important in our community. Dallas and Sendai became international Friendship cities in 1997, when Mayor Rok Kirk and Mayor Hajimu Fuji signed a formal agreement in Sendai, Japan. Since then, the Japan-America Society has supported exchange activities for high school students, athletes and members of the general public. Through these programs we create opportunities for international and intercultural friendship and meaningful interaction. However, due to COVID-19 we have been forced to postpone many of these projects. With 2022 quickly approaching, Dallas and Sendai are also approaching their 25th Anniversary of Friendship. To pay proper respect to this incredible milestone, we hope to return with all our programs at full swing. However, we cannot do this without your help. Please consider donating to the Japan-America Society of Dallas-Fort Worth today so that we may continue to develop these programs, recruit our citizen ambassadors, and continue to ensure that the relationship between our two cities grows stronger each year, highlighting the strong connection between North Texas and Japan.

Hear from a Young Ambassador Alumna

1996 — Sendai sends a 100-person delegation to the Sun & Star 1996 Festival in Dallas. The visitors display 40 Tanabata decorations and hold a cultural fair at NorthPark Center.

2007 — The City of Dallas, Japan-America Society of Dallas/Fort Worth, and the Crow Collection of Asian Art present Texas Serenade, a sculpture by Eliseo Garcia, to the City of Sendai on August 29 in honor of ten years of international friendship. Photos

2011 — After the Great East Japan Earthquake, the Japan-America Society of Dallas/Fort Worth collected over $187,000 from hundreds of generous donors for the Sendai Relief Fund. These funds were donated to Lions Club International for rebuilding the Mori no Sato nursing facility.

2013 — A grant from the TOMODACHI Initiative, the NAJAS-TOMODACHI Grassroots Exchange Program, revived the Dallas-Sendai Young Ambassadors program, suspended in 2011 following the earthquake and tsunami. Photos

2015-16 — The Japan-America Society donates a cherry tree – the “Dallas-Sendai Friendship Tree” – and stone monument to commemorate the reopening of Mori no Sato. Photos