Mr. Goldberg focuses on issues such as Japan’s internal political situation, Japanese foreign policy, and regional economic and diplomatic activities. Previously, he served as a Foreign Media Analyst in the Media Reaction branch of the Office of Research in the Bureau of Intelligence and Research. In this position, he served as the primary editor and drafter of the Early Report, a daily analysis of global media reaction to major international events. Before joining the State Department, he worked as Analytical Director for an independent consulting company, Intellibridge Corporation, as well as a junior reporter for the Washington bureau of Japan’s second-largest newspaper, the Asahi Shimbun. He graduated from Haverford College in 1995 with a BA in East Asian Studies, and is competent in Japanese and Spanish. 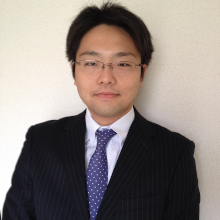 Yosuke Sunahara is a professor of public administration at Kobe University. He received his Ph.D. from the University of Tokyo in 2009. His research concerns party politics and central-local government relations with a focus on Japan. He has published several books and articles mainly on Japanese party politics at the local level. His current research interests include social policy, especially housing policy in Japan. He has also been a visiting associate professor at the University of British Columbia in Vancouver and an associate professor at Osaka University and Osaka City University. 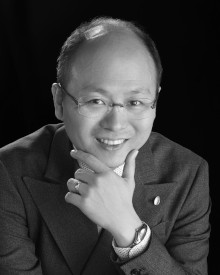