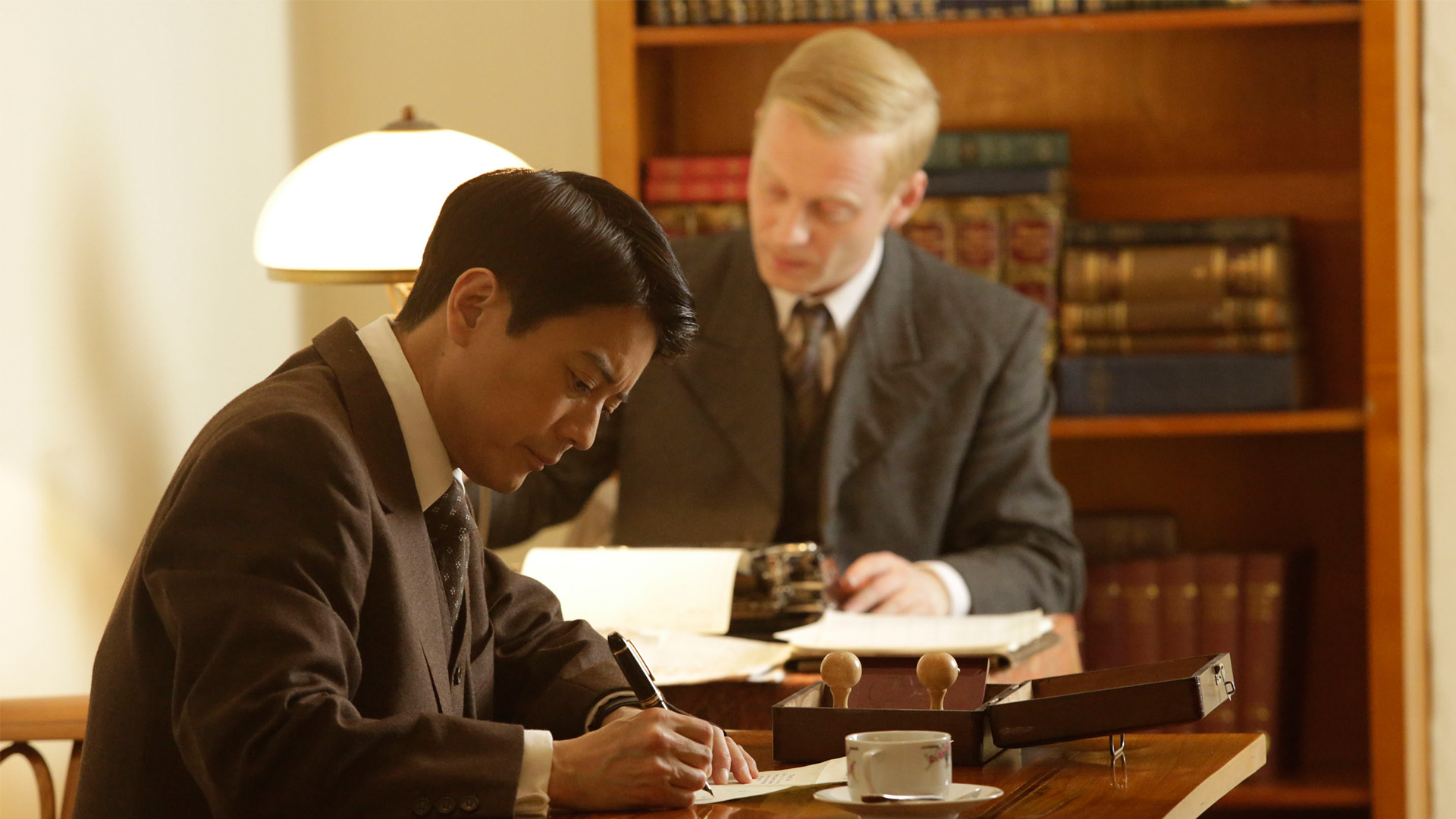 This is the story of Japanese diplomat Chiune Sugihara, who believed in doing all he could for the benefit of his beloved Japan. The film begins during his early days in Manchuria to his eventual posting in Lithuania, where he came face-to-face with the plight of the European Jews as they tried to escape the onslaught of the Nazis and the rapidly advancing German army. Caught between the unbending politics of his country, now bound by treaty with Nazi Germany, and his awakening moral responsibilities, he must make a critical decision which could endanger his life and his family’s survival. The international cast includes Japanese Academy Award winning actor, Toshiaki Karasawa, as the selfless wartime hero Sugihara, actress Koyuki as his loving wife, and Polish actor Borys Szyc as his consular associate.

Tickets are FREE with RSVP, please register at https://jccdallas.org/event/persona-non-grata/.