The Power of Washoku: Facts about Umami 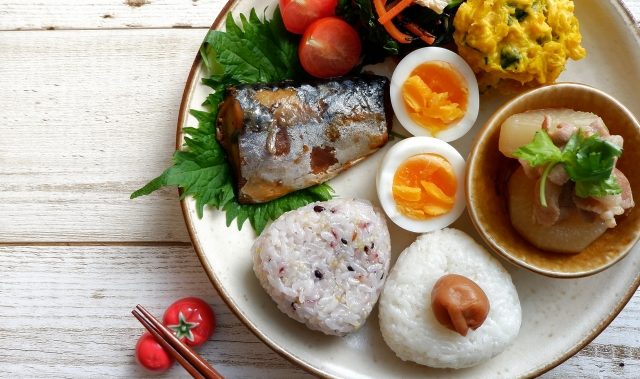 This program builds on a similar event from summer 2020 titled “The Power of Washoku: You Are What You Eat” as we continue our conversation about Japanese food education. As the popularity of Japanese cuisine has increased in the U.S., the word umami has gained notoriety. It was first identified in 1908 by Japanese chemist Kikunae Ikeda, who is one of the two founders of the Ajinomoto Group, a Japanese food and biotechnology corporation. Umami is often described as the fifth basic taste after sweet, sour, bitter, and salty. In this interactive and informative session, you will learn about umami from both a historic and scientific background. This year, we are inviting Ana San Gabriel with Ajinomoto Co., Inc and we will demystify the essence of Japanese foods, while learning about a balanced diet.

Washoku, traditional Japanese cuisine, is one of the healthiest foods in the world. Washoku is one of the most aesthetically beautiful cuisines in the world, also reflecting nature and Japan’s stunning four seasons. It is well known that Japanese have high life expectancy and washoku was registered as a UNESCO’s Intangible Cultural Heritage in 2013. 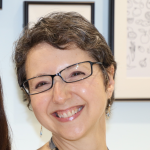 A native of Barcelona, Spain, Ana has been aware of the importance of the diet since she was a child because her parents were naturalists and were always telling her how important it is to eat well for good health. She met Dr. Kunio Torii, a head of the research group of Ajinomoto Japan at the time, while she was doing research at the University of Tokyo as a European fellow, and later joined the company in 1997. Currently, she contributes to deliver the company’s mission “Eat well, live well” based on scientific evidence through webinars and conferences all over the world. She graduated with a D.V.M, Veterinary Medicine, from the Universidad Autónoma de Barcelona (1989) and an M.S. in Nutrition from the Pennsylvania State University (1994). Along with her work at Ajinomoto Co., Inc, she is a Secretariat & Science Adviser at the International Glutamate Information Service (non-profit) in Japan. 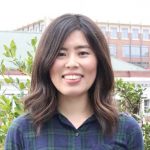 JASDFW staff
A native of Hyogo Prefecture, Maiko joined the Japan-America Society of Dallas/Fort Worth team in February 2020. She is in charge of office and the Japan-in-a-Suitcase program coordination. In Spring 2020, Maiko was a presenter at the first Washoku program, “You are what you eat: The power of Washoku”, that teaches about balancing diet in Japanese manner.

This event is supported through the CGP Salary Assistant Grant for U.S.-Japan Community Grassroots Exchange Program.