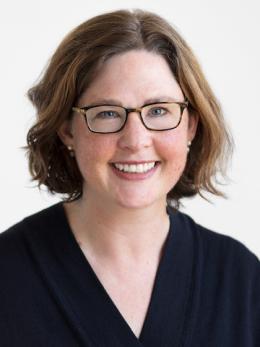 On May 1, 2019, Crown Prince Naruhito announced his ascension to the Chrysanthemum Throne. In elaborate rituals unchanged from those performed by his father in 1989, and his grandfather (Hirohito) in 1926, the 59-year old foreign-educated prince assumed the role of Japan’s 126th emperor. Indeed, the continuity of Japan’s imperial line—passed down through the generations for well over a millennium— represents a point of distinction among world monarchies, as well as a point of national pride for many. This presentation will examine the position of the imperial institution in Japanese postwar society, seventy-five years after the surrender of Imperial Japan and collapse of its empire. What are the functions of the “symbolic emperor” (as created by Article 1 of the 1947 Constitution), and how might these functions evolve in the context of changing modern monarchies in the “Megxit” era? How will escalating demographic pressures, continuing environmental devastation, and an increasingly multicultural Japan create new pressures on a monarchy explicitly re-designed to serve as symbol of the nation? To what degree will the new emperor agree to remain outside of politics as the Constitution requires? Finally, who will succeed Naruhito, and who gets to decide?

Emer O’Dwyer is an Associate Professor of History and East Asian Studies and the Director of East Asian Studies at Oberlin College. She earned her AB, MA, and PhD in History from Harvard University, and her book, Significant Soil: Settler Colonialism and Japan’s Urban Empire in Manchuria, was published with Harvard University Press in 2015. Her research has been supported by an Andrew W. Mellon Fellowship in Humanistic Studies, the Fulbright Foundation, the Japan Foundation, and the Reischauer Institute of Japanese Studies at Harvard, among others. She is a member of the Maureen and Mike Mansfield Foundation U.S.-Japan Network for the Future, Cohort III (2014-2016).