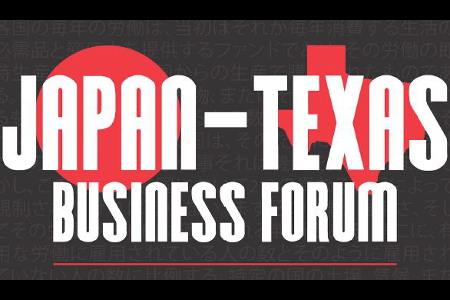 Learn the characteristics, future, and role of Japanese companies in the Texas economy. This forum will feature The Honorable Tetsuro Amano, Consul-General of Japan in Houston, and other distinguished speakers. RegisterFlyer

Consul-General of Japan in Houston