[ONLINE EVENT] Baseball in Japan and the U.S. during COVID-19 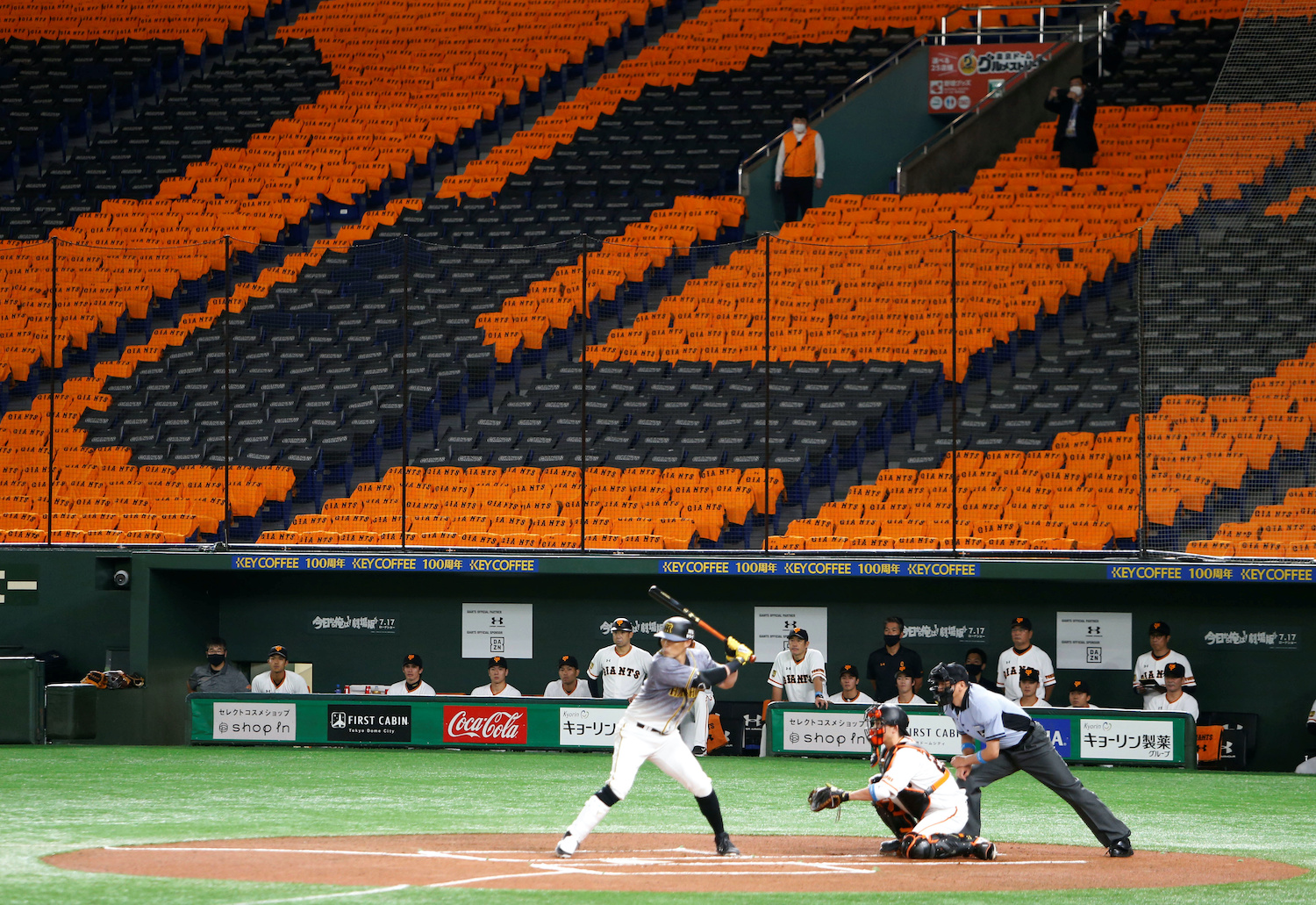 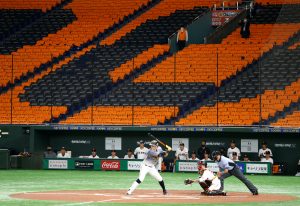 The Hanshin Tigers and Yomiuri Giants play at the Tokyo Dome on June 19, 2020. (AP Photo/Eugene Hoshiko)

Baseball plays a significant societal role in Japan and the United States, acting as both a respite from daily challenges and a source of unity in times of crisis. The COVID-19 pandemic has drastically affected everyday life across the globe, including within the sports industry. Hundreds of games have already been cancelled or postponed, altering seasons for players, the teams’ staff, stadium employees, and devoted fans. This is true for baseball in Japan, where the NPB (Nippon Professional Baseball) returned in June, and in North America, where MLB (Major League Baseball) has finally started in July.

As baseball comes back in Japan and the U.S., we are pleased to welcome experts to discuss the game’s contribution to national morale, what measures will be taken to ensure player safety, and when we might even see fans back in the stands. Joining for this interesting program are an American sports reporter writing for a Japanese newspaper, a record-setting former player who starred for one of the NPB’s most popular teams, and an iconic manager who won a Japan Series championship in addition to leading three MLB clubs.

Program attendees will have an opportunity for Q&A with the panelists.

Yuriko Gamo Romer – Award-winning director of Diamond Diplomacy, a documentary film about U.S.-Japan relations through a shared love of baseball