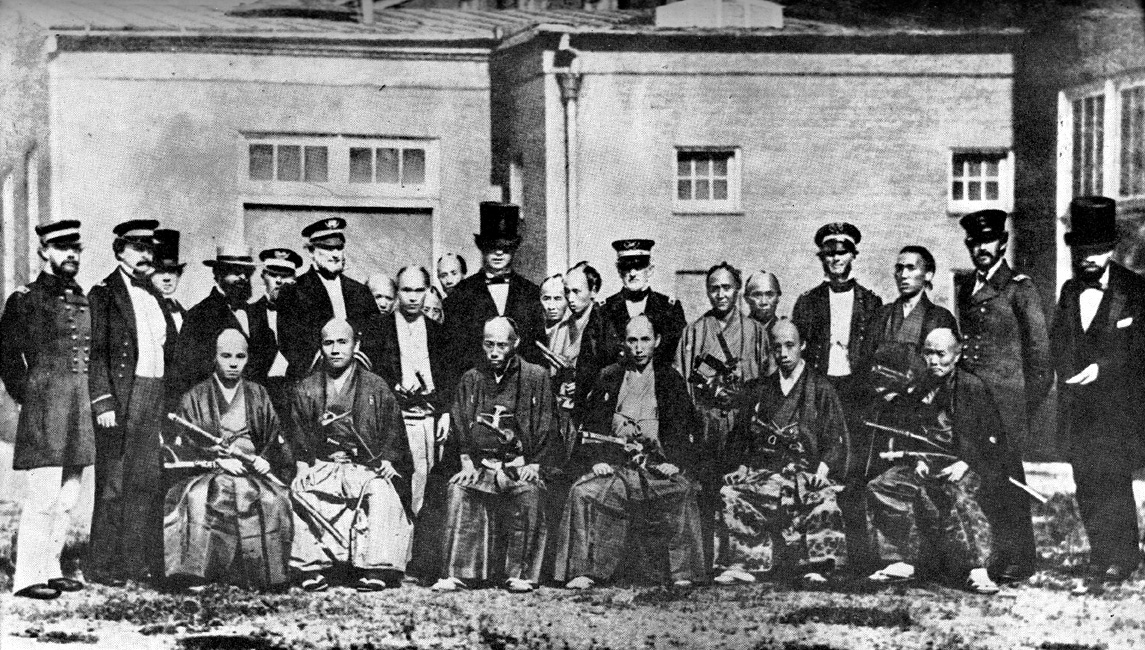 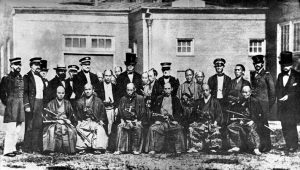 Join Japan-America Society of Washington DC for a discussion with Kristi Jamrisko Gross, focusing on her research into the Japanese delegation of 1860 through the lens of a diary of watercolor sketches, Meriken kōkai nikki ryakuzu 米利堅航海日記略圖 (Journal and Sketches from the Voyage to America), from the collection of the Library of Congress. Robin Berrington, JASWDC Trustee and former cultural attaché of the U.S. Embassy in Tokyo, will moderate the interactive session.

In 1858, five years after Commodore Matthew Perry’s “Black Ships” appeared on Japan’s shores and marked an end to Japan’s two centuries of seclusion, Consul-General Townsend Harris succeeded in negotiating The Treaty of Amity and Commerce with the Tokugawa Shogunate. Among the stipulations of the agreement was for a Japanese delegation to travel to Washington, DC to present the treaty to President James Buchanan for ratification.

On January 22, 1860, an embassy of 77 men, sailing aboard the USS Powhatan and escorted by the Japanese warship Kanrin Maru, left Yokohama for the United States. The delegation would return to Japan nine months later, but not before leaving a deep and lasting impact on U.S.-Japan relations. The voyage’s legacy includes a number of living descendants as well as first-hand accounts that provide a unique lens into 1860s America. These primary sources hint at the personality, wonder, and humor of the delegation members, and contain observations that resonate with the modern traveler between Japan and the United States.