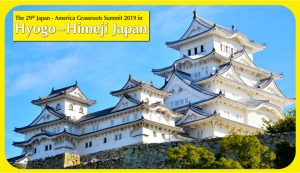 What is the Japan - America Grassroots Summit? The Japan-America Grassroots Summit is an annual large-scale meeting of Japanese and American citizens, held alternately in Japan and America. It celebrates the historic friendship between Nakahama Manjiro and Captain William Whitfield. Whitfield rescued the marooned Manjiro in 1841 and shared his own home. Later, Manjiro’s rare […] 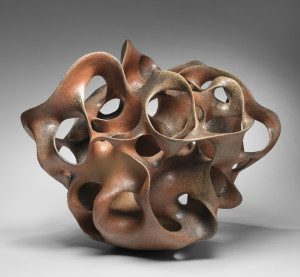 OVERVIEW: Through the end of 2020, the Crow Museum is featuring the works of over 35 Japanese ceramic artists, 7 of which have been bestowed the honor of "Living National Treasure," a title awarded by the Japanese government and reserved for only the highest levels of mastery for an artist in their craft. These works […]

[DMA] The Fifty-Three Stations of the Tōkaidō 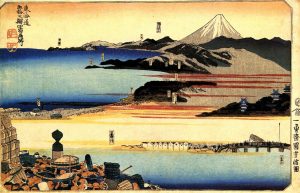 OVERVIEW: The Fifty-Three Stations of the Tōkaidō (1834) are landscape woodblock prints created by master artist Utagawa Hiroshige (1797 - 1858). The prints depict the Tōkaidō, the imperial road running from Edo (modern day Tokyo) to the emperor's palace in Kyoto, and feature a variety of images from the lifestyle of noble feudal lord to […]

Find out more »
+ Export Events
The Japan-America Society of Dallas/Fort Worth is a Texas non-profit corporation qualified under Section 501(c)(3) of the Internal Revenue Code.