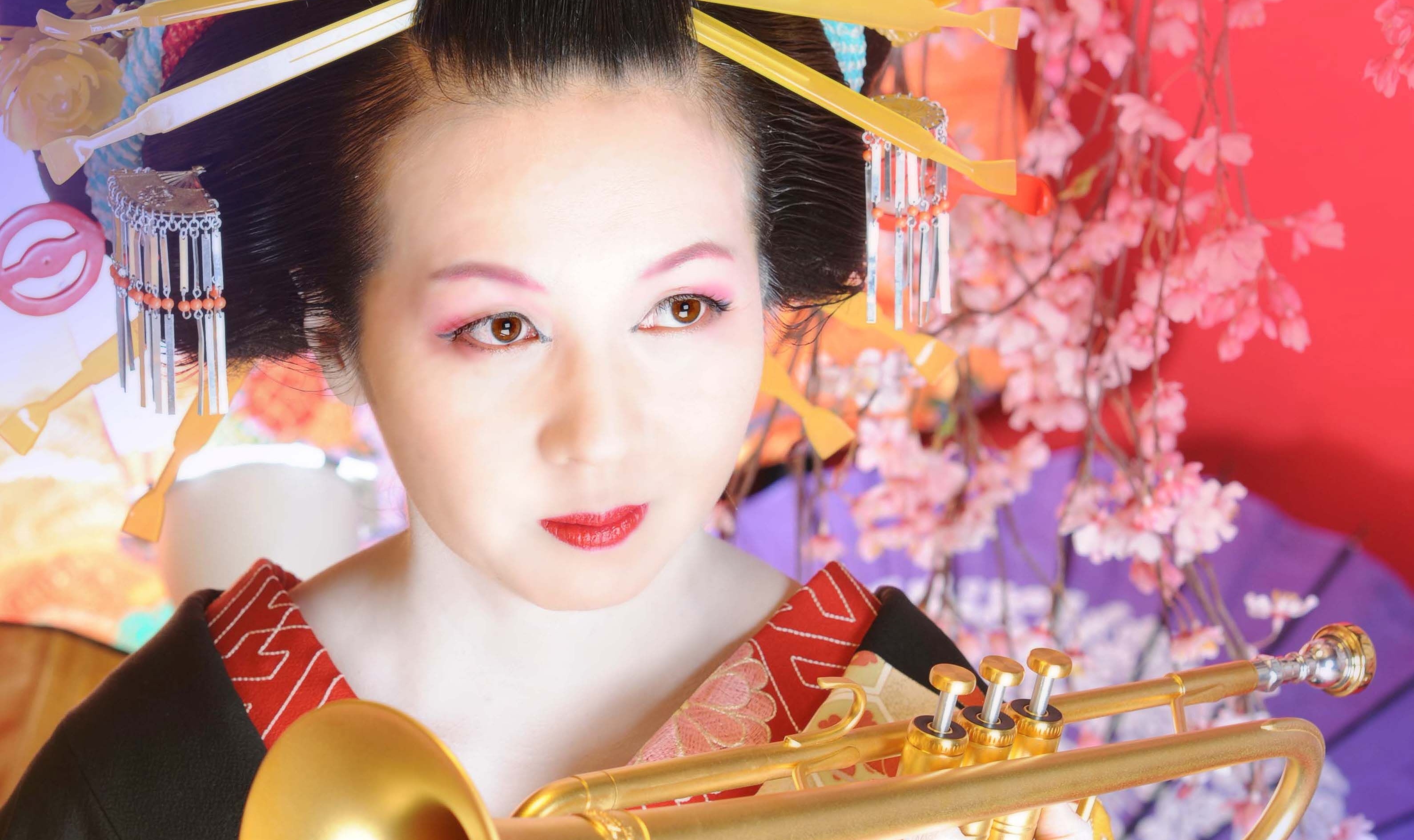 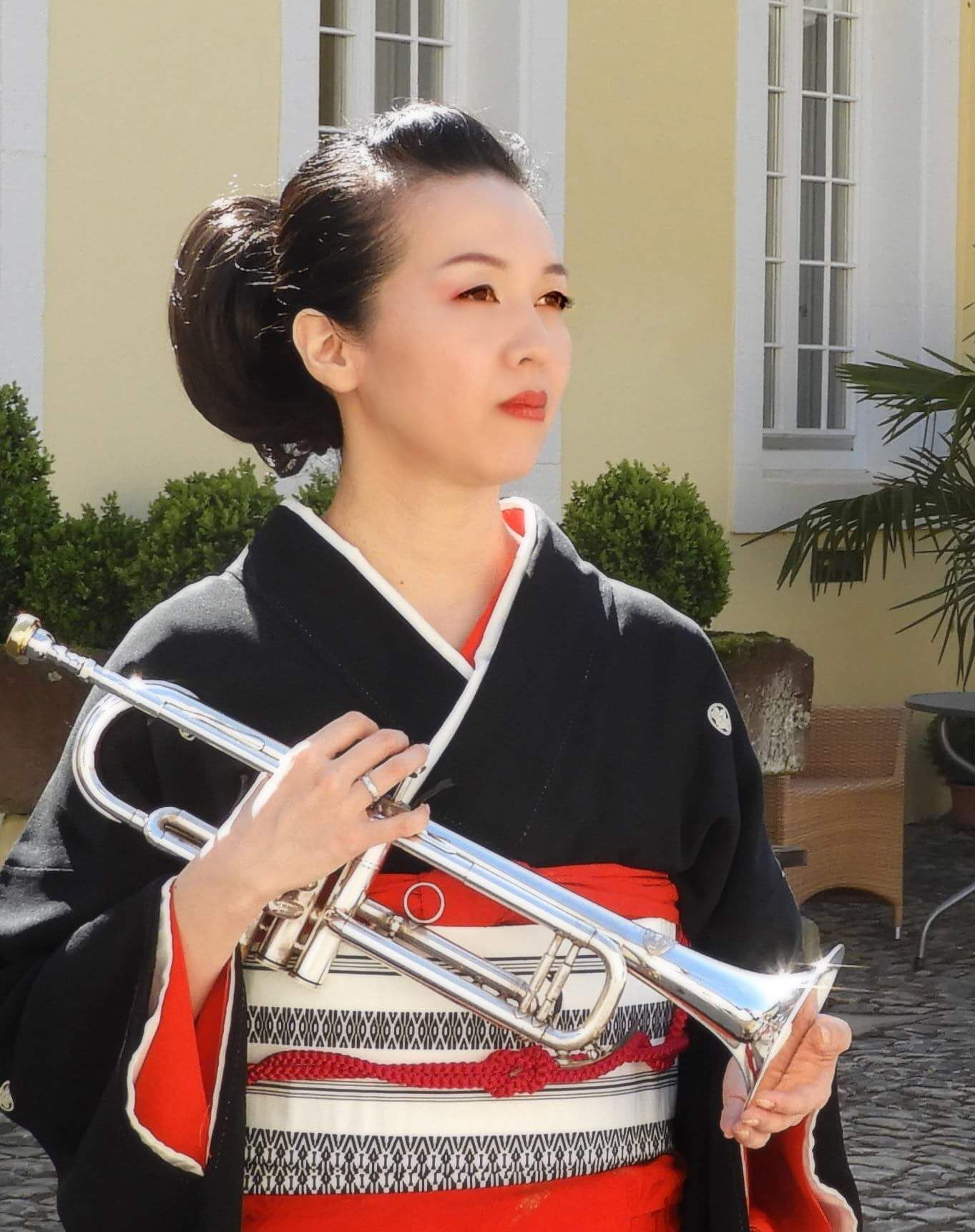 Join us for an evening of music and culture with Kana Madarame at the Kawai Piano Gallery on October 18th!

This is a unique and rare opportunity you won’t want to miss! Kana set up Project KANA~harmonize with infinity~, which aims to build a bridge between different cultures. This musical project has brought her to perform in Dallas for the first time, accompanied by Tatsuya Ito on the piano

***Registration for this event is now closed***

Kana Madarame, born in Mito, Ibaraki, Japan holds an undergraduate degree from Tokyo Gakugei Univrsity and a graduate degree from Tokyo National University of Fine Arts. Her graduate thesis there was entitled “Advancement of Women Brass Performers in Japan.”Active as both performer and teacher,Kana performs as the Principal Cornet of the Japan Ladies’ Brass and Tokyo Brass Society,which are both important performing groups in Tokyo,Japan.She has won awards in Contests in Nerima,Tokyo, and Ibaraki. She came second in the 2003 International Women’s Brass Conference competition.  Kana gives solo recitals every year all over Japan, and she has released three solo CDs entitled Vocalise, Fantaisie, and Miyabi. Recently, Kana set up Project KANA, which aims to build a bridge between different cultures.

Tatsuya has been absorbed in the electric organ from an early age, and he continuously strives to improve his knowledge of the instrument as well as studying music theory.He plays Pop, Jazz, Rock, Chanson and Enka, which is a type of Japanese popular song. He performs over 200 concerts every year. His focus is on music which moves people. Tatsuya always plays from the heart and displays empathy with all the musicians he accompanies.He formed “KEYsiDE” which is a piano and marimba duo. “KEYsiDE” provides him with the opportunity to perform some of his own unique composition

About Project KANA ~harmonise with infinity

Kana and Tatsuya believe it is important that we understand ourselves and others.We try to practice this by expressing Japanese culture through Western style music. In this way, they try to build a bridge between these two different cultures. Music can be a beautiful force that unites people from all backgrounds. Additionally, they wish to help create a better understanding through the music of Japanese culture and the Japanese spirit. Kana and Tatsuya hope that this project, “harmonise with infinity” will bring people of all walks of life closer together and create a greater sense of harmony among us all! They hold concerts abroad, which are known as “Zen Concerts”. In their concerts, they politely explain Japanese culture and the Japanese spirit by using the local language and through KANA’s playing. Therefore, you will be able to understand both the culture and the spirit very well. The Soundscape of “Wa” is a Japanese version of “Zen concert” by Project KANA