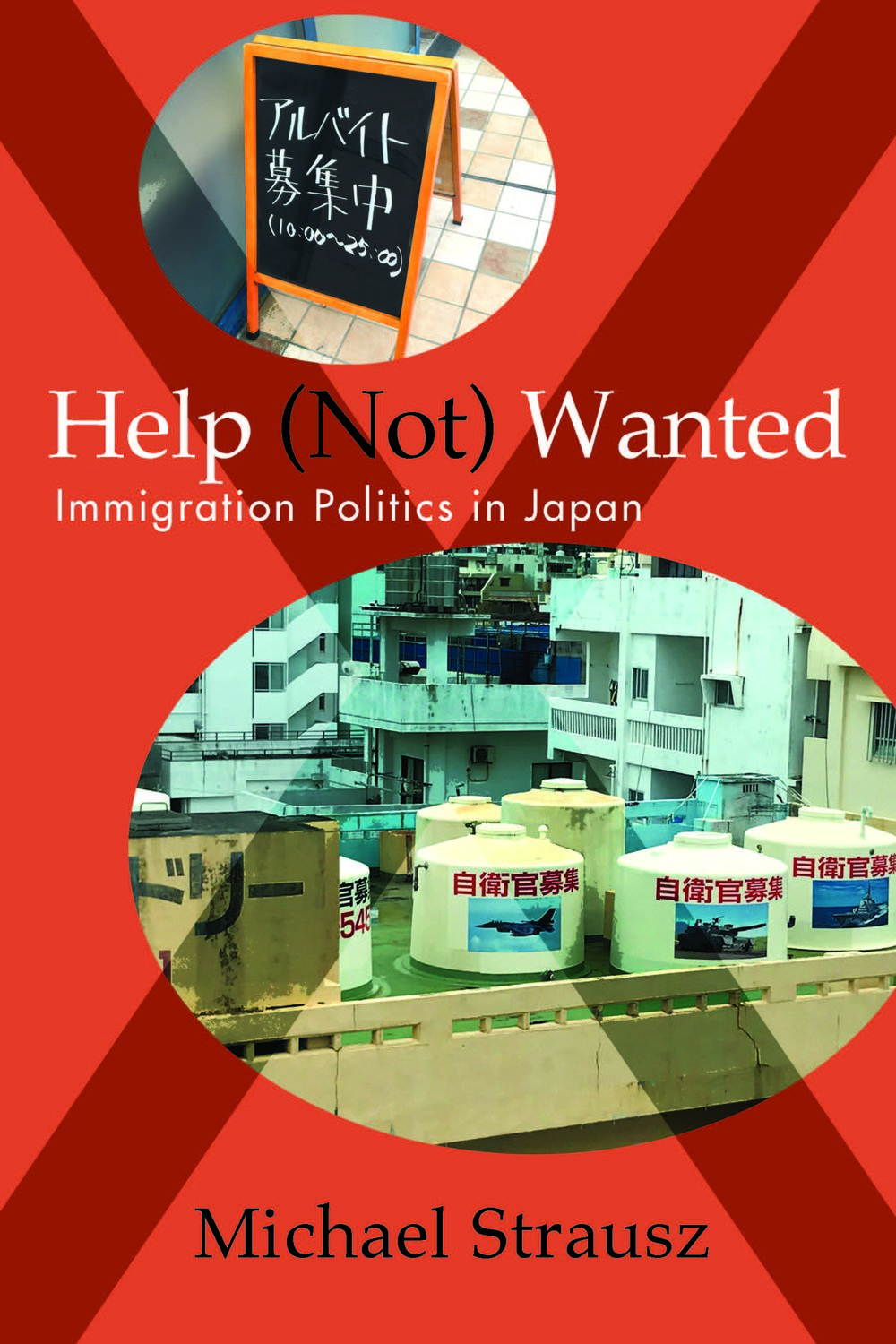 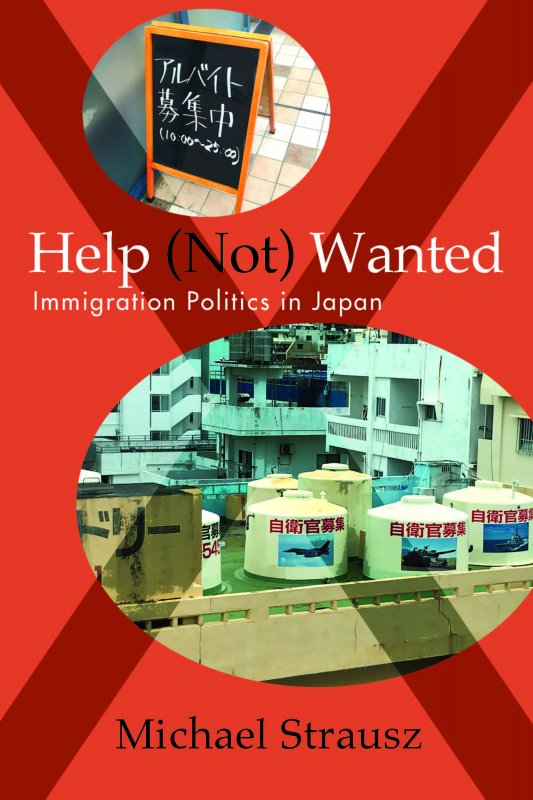 Why has Japan’s immigration policy remained so restrictive, especially in light of economic, demographic, and international political forces that are pushing Japan to admit more immigrants? Michael Strausz will answer this question by drawing on insights from nearly two years of intensive field research in Japan. Ultimately, he will argue that Japan’s immigration policy has remained restrictive for two reasons. First, Japan’s labor-intensive businesses have failed to defeat anti-immigration forces within the Japanese state, particularly those in the Ministry of Justice and the Japanese Diet. Second, no influential strain of elite thought in postwar Japan exists to support the idea that significant numbers of foreign nationals have a legitimate claim to residency and citizenship.

Registration: Free  RSVP: via email to Bora Laci at tower@smu.edu.