Sake Tasting and Lecture with Premium Sake Brewers from Japan 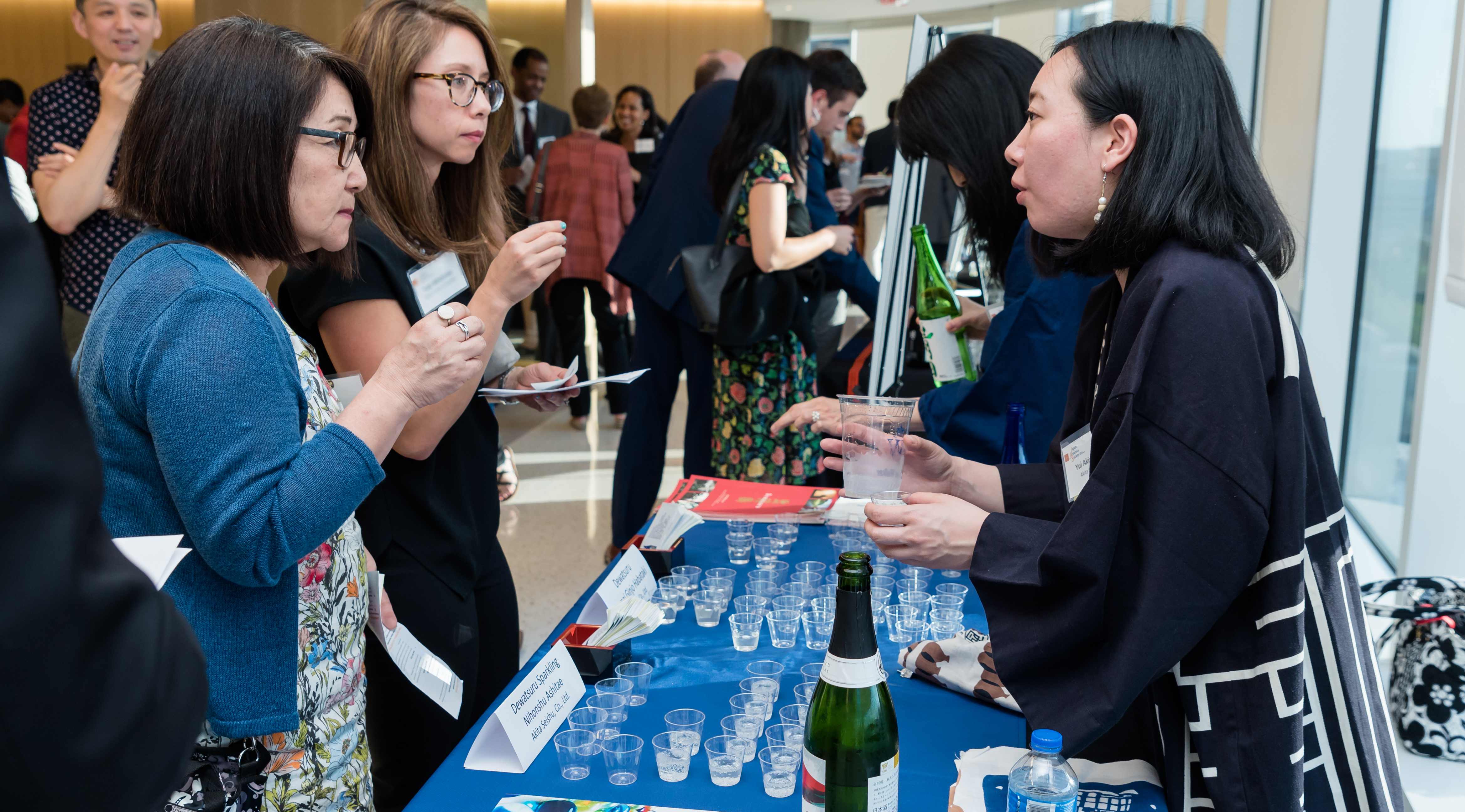 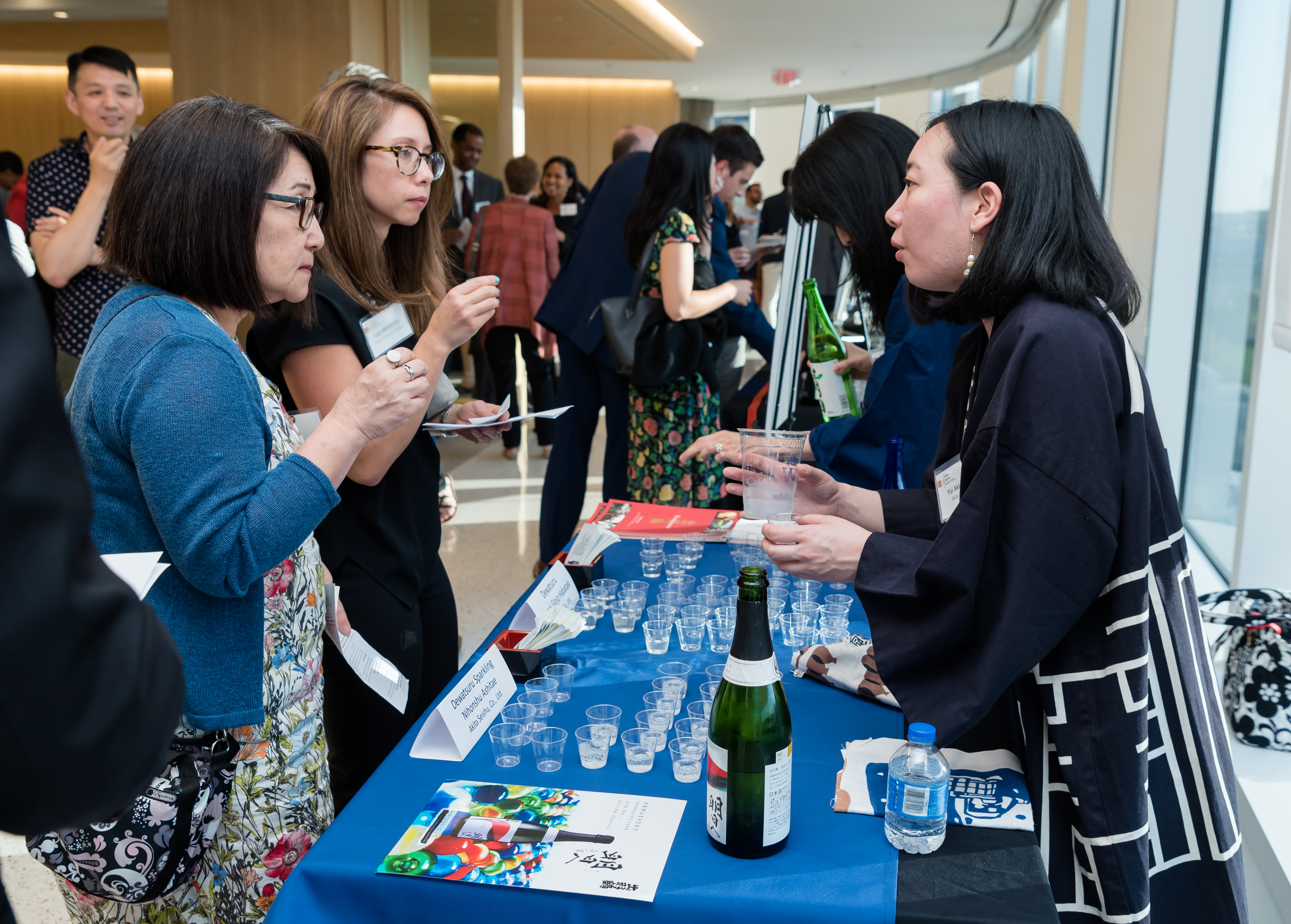 A rare opportunity for everyone from beginners to seasoned sommeliers. After an educational lecture, taste a variety of premium sake from Japanese breweries, and enjoy Japanese appetizers by Y’s Kitchen. Co-hosted by Japan Sake Export Association, UT Dallas Asia Center and JETRO Houston.

John Gauntner is recognized as the world’s leading non-Japanese sake expert. A resident of Japan since 1988, he (necessarily) both speaks and reads Japanese fluently, and is well known in the sake industry as the window to making sake understandable and popular outside of Japan. He has been writing and lecturing about sake since 1994, beginning with an eight-year stint writing the “Nihonshu” column in the Japan Times (Japan’s most widely read English language newspaper). He followed that with a weekly column on sake in Japanese for the Yomiuri Shimbun, Japan’s and the world’s most widely distributed Japanese newspaper. He has published six books on sake across two languages, hundreds of articles on the topic, publishes a free monthly newsletter and offers various digital products that make sake easily understandable. [More…]

Online registration for this event is closed. 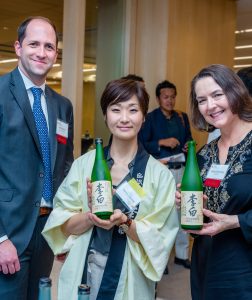