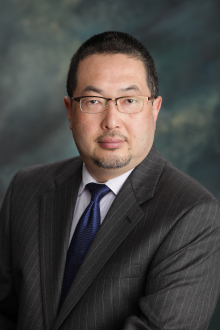 Join us for a conversation with Tomo Mizutani on how he turned around a fledgling company to become a major player in the tire industry. In 1992, when he was assigned to the U.S., Nitto Tire had only a few employees, $8 million in inventory, and annual sales estimated at only $6 million – therefore its inventory outranked its sales. Nitto’s largest client, which purchased two-thirds of total sales, was on the verge of bankruptcy. Fast-forward to the present day and Nitto Tire has a strong and loyal fan base, including popular athletes, actors, and a dedicated social media following. The company has grown from its meager $6 million in sales to now over $600 million. Tomo Mizutani’s story has been shared with many business schools and universities across the entire country.  In addition to speaking engagements at universities, he has been a keynote speaker at the Harvard Business School Alumni Associations in Orange County and New York.

Tomoshige “Tomo” Mizutani is a highly respected 30+ year tire industry veteran. He is an icon within the auto enthusiast community for his award winning marketing innovations, consumer insights and auto industry contributions, including the success of Nitto in the United States as an engaging brand ‘Fueled by Enthusiasts’. 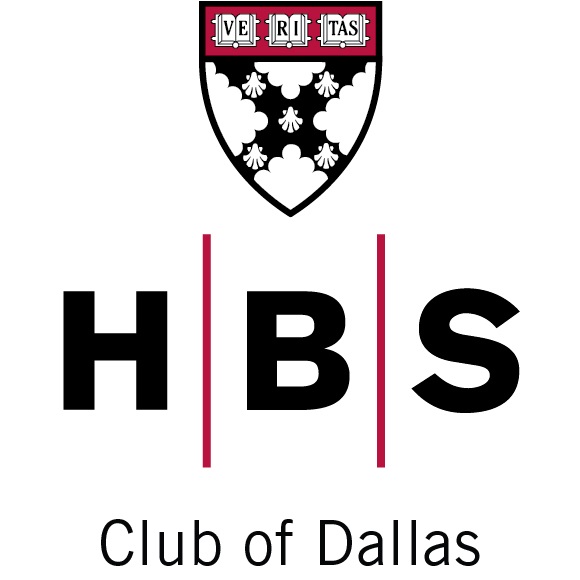