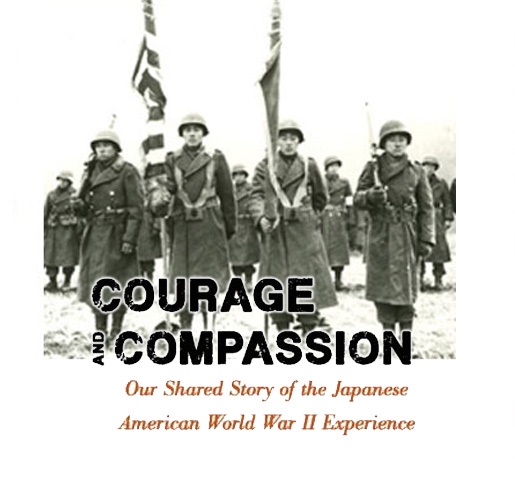 Please note that the Lone Star Flight Museum through Sunday, April 12 due to the ongoing COVID-19 pandemic.

Japan’s bombing of Pearl Harbor on Dec. 7, 1941, plunged the United States into WWII and forever changed the lives of Japanese Americans across the nation. Those living on the West Coast of the mainland United States were forced from their homes to isolated incarceration camps scattered across the American West and South. Denied their Constitutional rights and imprisoned without trial, approximately 120,000 residents of Japanese ancestry–nearly two-thirds of whom were American citizens–were forced to leave their lives behind simply because they looked like the enemy.

Through the use of images, audio and interactive elements, Courage and Compassion provides a 360-degree perspective of the WWII experience of Americans of Japanese ancestry while exploring its relevance today. The exhibition honors everyday people in cities and towns across America who rose above the wartime hysteria to recognize Japanese Americans as friends, neighbors and fellow citizens.