Eight Years Later: Lessons Learned from the 2011 Triple Disaster and the Way Forward 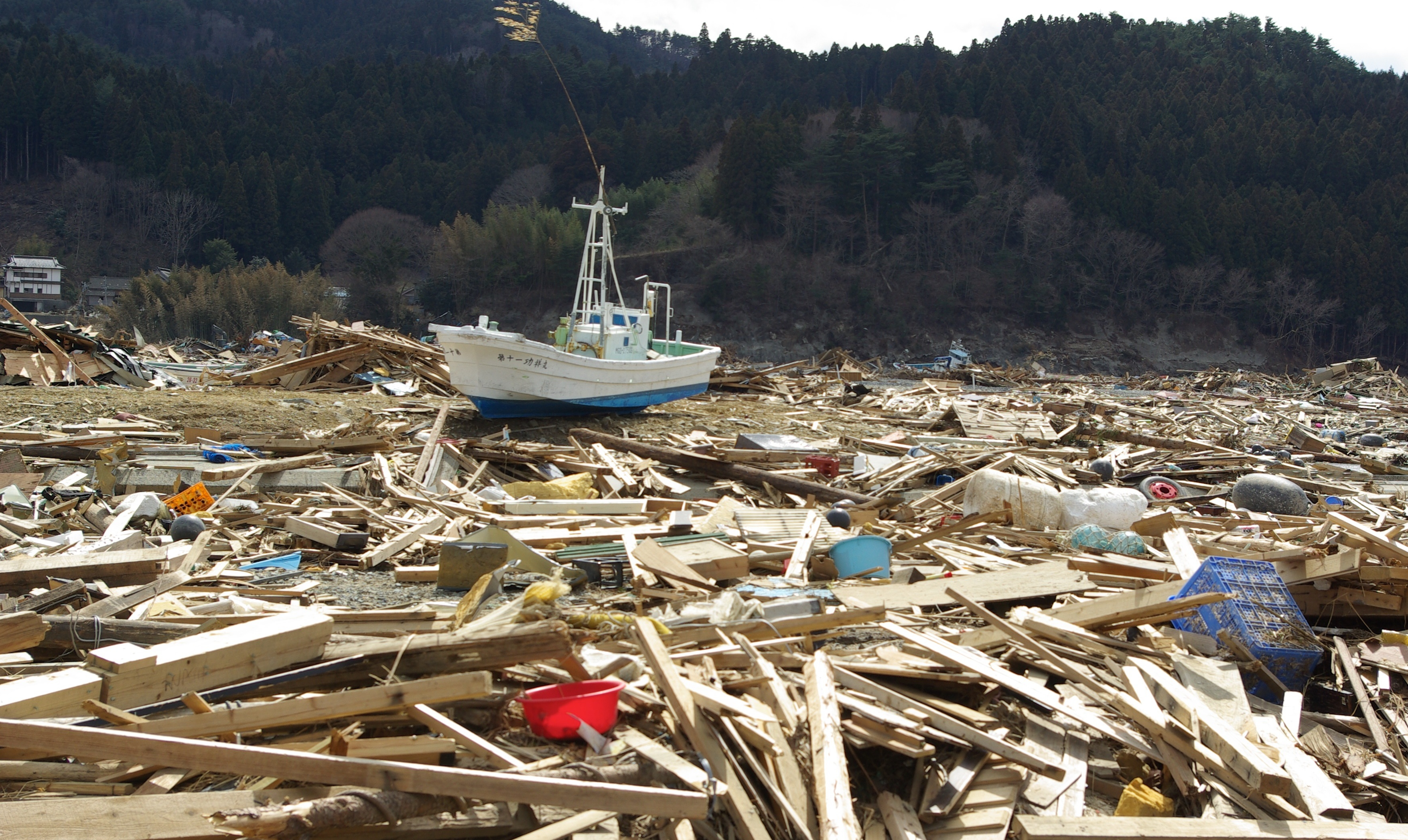 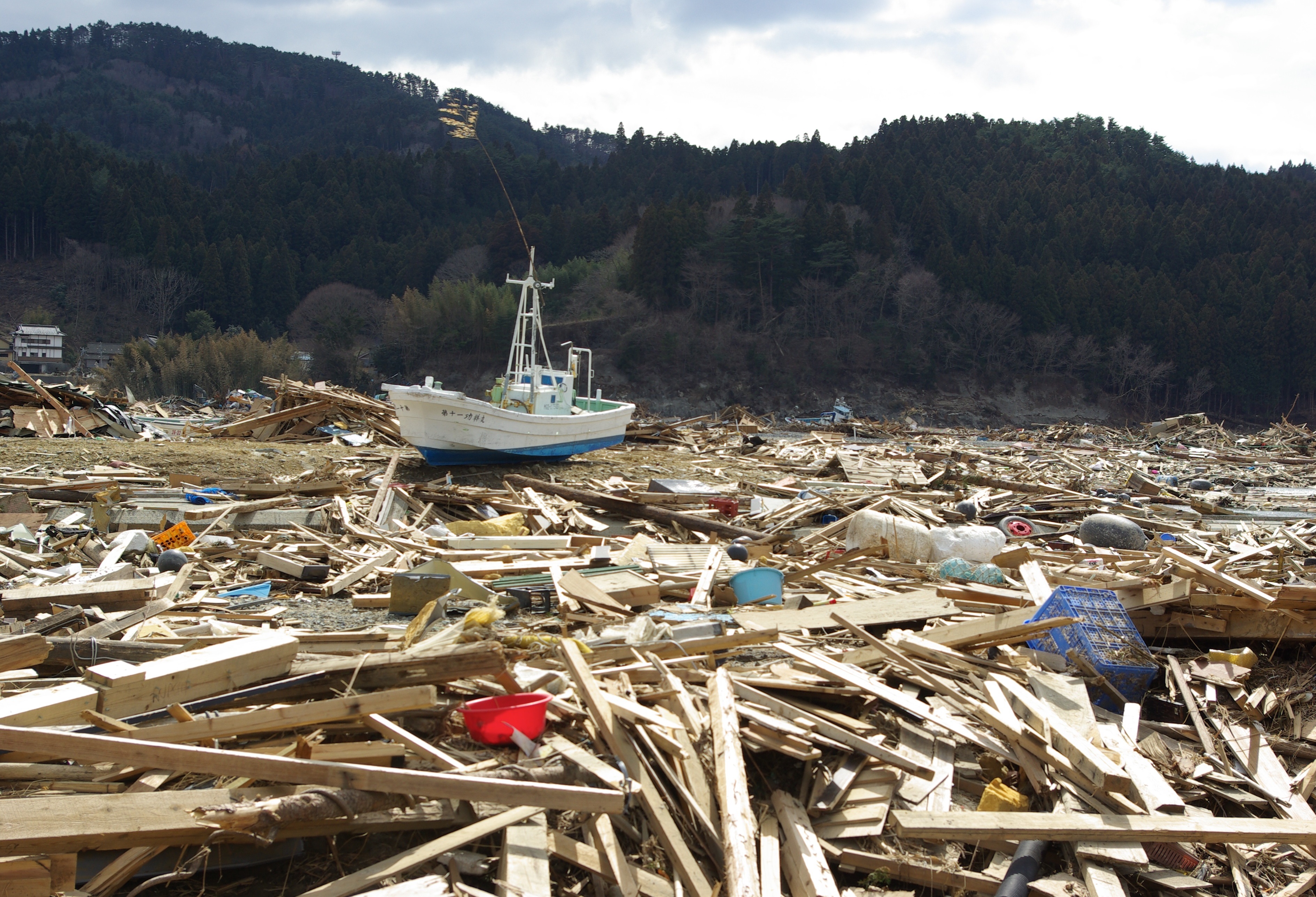 Join us for a late-breaking program in honor of the eighth anniversary since the 2011 Triple Disaster, which severely affected the region of Dallas’ friendship city, Sendai. Guest speaker Mr. Kiyoshi Murakami will talk, in particular, about the case of Rikuzentakata, which is in Iwate Prefecture and part of the Tohoku Region. He will comment on business recovery, global humanitarian issues, international support for rebuilding, and his role with the City of Rikuzentakata.

Cost:
Free for members and UTD students/faculty
$10 for non-members 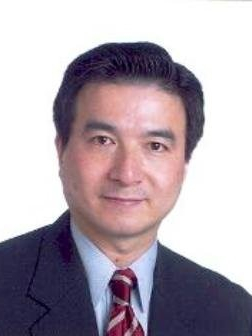 Mr. Kiyoshi Murakami is Special Representative of the Mayor and Senior Executive Advisor for the City of Rikuzentakata in Iwate Prefecture, Japan. He has extensive experience in human resources management at multinational financial institutions, namely Goldman Sachs, JP Morgan, Merrill Lynch, and Citibank. He also served as a director at the United Nations High Commissioner for Refugees (UNHCR) in Geneva from 2000 to 2005. He is a Goodwill Ambassador for the City of Rikuzentakata, a Cultural Ambassador of Iwate Prefecture, and President of AidTAKATA, a non-for-profit organization to support the reconstruction and development.

He published his first book in Japan, Rikuzentakata kara Sekai wo Kaete Iku (Changing world through the development of Rikuzentakata), in March 2016, and delivered lectures and speeches at Harvard Kennedy School and other institutions globally. Mr. Murakami received a BA in Government from the University of San Francisco, and an MBA from Aoyama Gakuin University, Tokyo. He is an active member of the America-Japan Society, Tokyo, and the Society of Human Resources Management, USA. 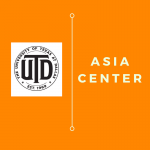