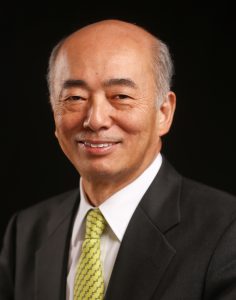 President of the Nobuko Forum Japan

This event was rescheduled from May 7 due to COVID-19 restrictions on public gatherings. Sponsorship and ticket purchases will re-open later this spring.

Join us as we honor exemplary supporters of the U.S.-Japan relationship. Ambassador Kenichiro Sasae, Ambassador Extraordinary and Plenipotentiary of Japan to the United States (2012-2018) and current President of The Japan Institute of International Affairs, and his wife Nobuko Sasae, President of the Nobuko Forum Japan and conference interpreter, will receive the Sun & Star Legacy Award for fostering cooperation and friendship between the two countries.

Anna McFarland will receive the Bridges-to-Friendship Award for her contributions to North Texas-Japan relations as former Executive Director of the Japan-America Society of Dallas/Fort Worth from 1997 to 2019.

The Sun & Star Legacy Award Dinner features a cocktail reception, silent auction, and an exclusive Patrons’ Reception for sponsors and dignitaries, followed by dinner and the award program.

Members $275|  General Public $300
* If you cannot attend, but would like to make a donation in support of the Japan-America Society of Dallas/Fort Worth,  click here. 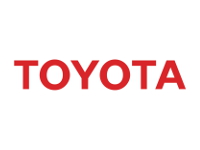