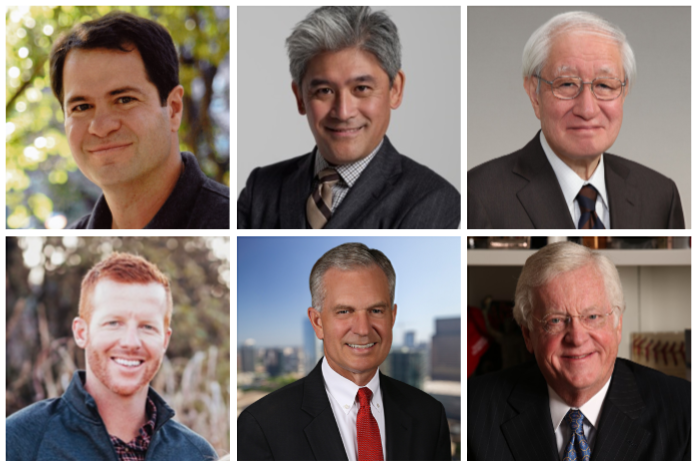 The Business and Diplomacy of Baseball in U.S.-Japan Relations

Summer 2020 will mark the second time Japan hosts the Summer Olympic Games and baseball will return as an Olympic sport, after a 12-year hiatus. Baseball has long been a common language between the U.S. and Japan, and the countries have arguably the world’s two most recognizable professional leagues. Baseball is also big business with players like the Los Angeles Angels’ Shohei Ohtani influencing multi-million-dollar marketing deals and Dallas-based HKS designing a new $530 million dollar stadium in Kitahiroshima, near Sapporo. Join us for a conversation with two expert panels of executives, players, and historians on the economic and diplomatic importance of baseball within U.S.-Japan relations.

Former Ambassador from Japan to the U.S., former Commissioner of Nippon Professional Baseball

Presented in collaboration with