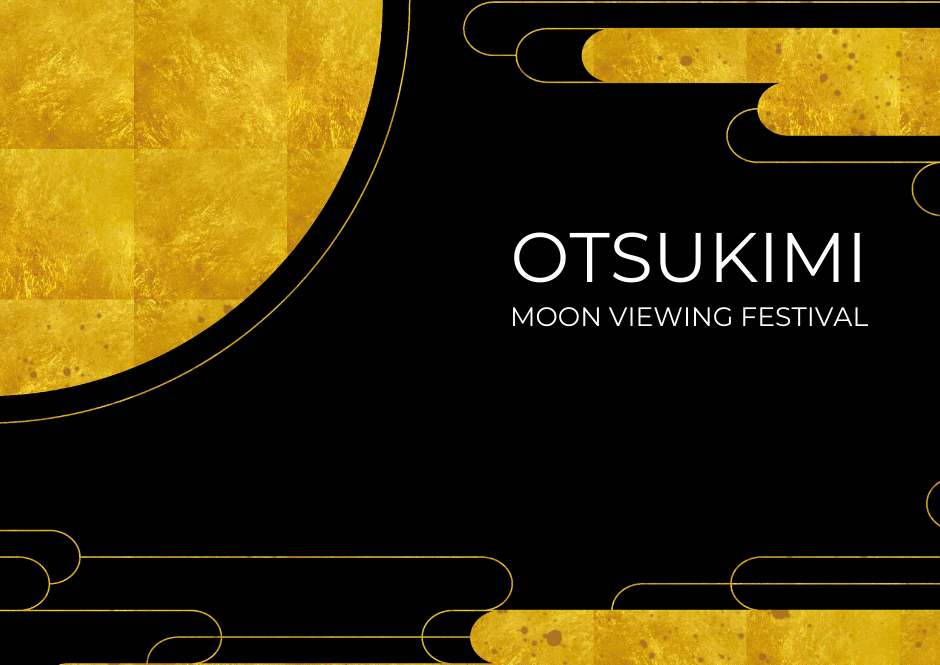 Virtual Otsukimi Celebration Entertains Viewers from Around the World

PLANO, September 2, 2020 – The Japan-America Society of Dallas/Fort Worth (JASDFW), in partnership with the Crow Museum of Asian Art of the University of Texas at Dallas, hosted its annual Otsukimi Moon Viewing Festival. The program was live streamed to YouTube from the JASDFW offices in Plano and hosted by Amy Hofland, the Crow Museum’s Senior Director.

This marked the 21st version of the annual event, and the first time that it was presented via live steam. The program has grown from a small gathering in a donor’s yard to now become a celebration attended by thousands. This year included live music, commercials from local Japanese restaurants and stores, taiko drumming, haiku reading, and special demonstrations. The Japan Foundation Center for Global Partnership served as the event sponsor. Community partners included the Dallas Japanese Association, the Fort Worth Japanese Society, and the Sendai Tourism, Convention, and International Association (SenTIA). The Grassroots Exchange Network Japan Program (GEN-J), CinemaStory Productions, and Kosuge Productions all played important roles in the program.

Otsukimi, a Japanese harvest moon festival, literally means “moon-viewing,” and it celebrates the Harvest Moon that typically falls on the fifth day of the eighth month of the traditional Japanese calendar. Japanese folklore says that there is a Rabbit-on-the-Moon that makes mochi. The Japanese believe that the Moon Rabbit is pounding rice into a paste that will be made into mochi rice cakes. Ancient Buddhist folklore tells of a virtuous rabbit that gave its life to feed a Buddhist deity disguised as a poor, elderly man. Touched by the rabbit’s selflessness, the deity drew the rabbit’s shape into the surface of the moon where it remains to this day. The tale is said to have given rise to Harvest Moon festivals across Asia. Traditionally, otsukimi festivals in Japan involve decorating with seasonal pampas grass, and eating tsukimi dango – a confectionery made from rice flour.

Viewers tuned in from all around the world for this year’s Otsukimi Moon Viewing Festival and a special watch-party from Sendai even had a chance to be seen on-screen. All attendees enjoyed special presentations that included a tsukimi dango cooking demonstration, haiku reading with poems submitted by viewers, a telling of the story of the moon-rabbit, and commercials from local Japanese business such as Ebesu Robata and Sushi, Sushi Sake, Mitsuwa Marketplace, Tei-An, and Yama Izakaya and Sushi.

The broadcast began with a message from Grant Ogata, President of the Japan-America Society of Dallas/Fort Worth, before kicking off a thunderous start, as popular local group Dallas Kiyari Daiko showcased their taiko drumming. Other musical performances included koto player Masayo Ishigure, who returned for her second year as an Otsukimi performer, world-renowned shamisen player Sho Asano, performance calligraphy by the Miyagi Prefecture Miyagi First Senior High School calligraphy club, a shakuhachi performance by Jon Johnston, and the Sendai sparrow dance performance by Date-no-Mai.

The Japan-America Society is excited to bring this on-going festival to new audiences in a new format, and to showcase talent from across North Texas and from around the world. We look forward to continuing to bring these performers and other cultural outreach opportunities to next year’s Otsukimi Moon Viewing Festival.