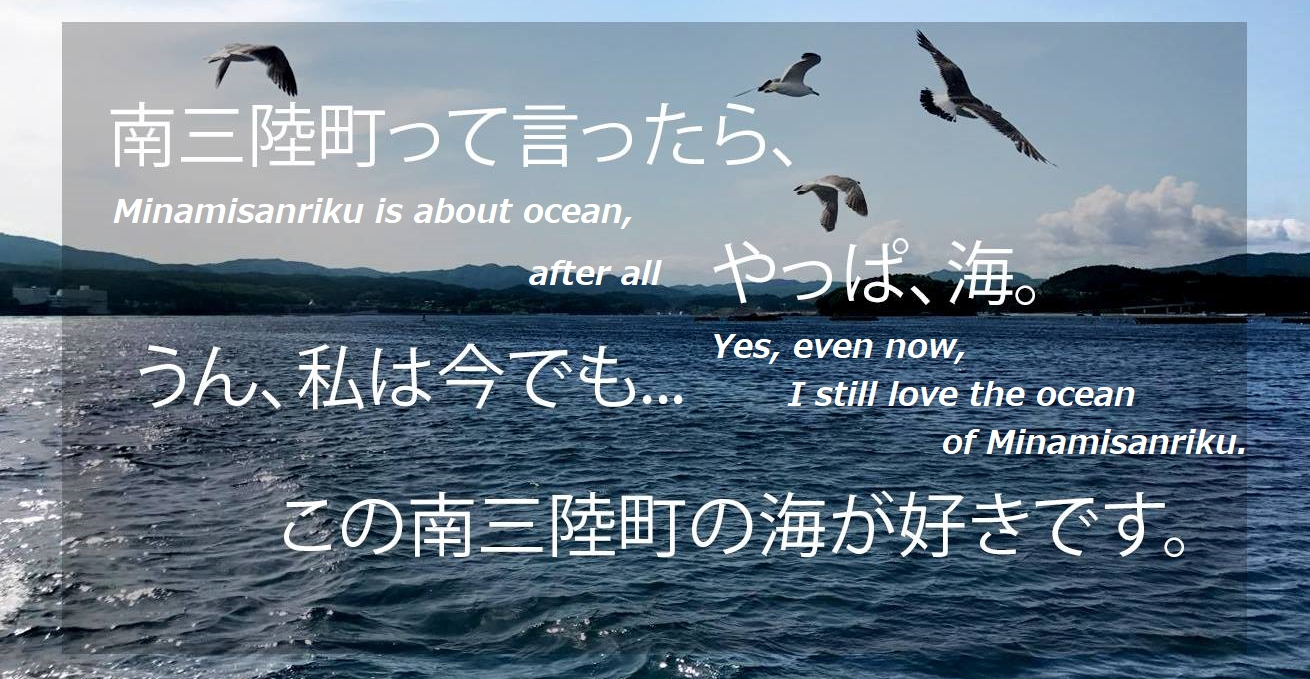 Humans of Minamisanriku: Joint Project by Students of Baylor University and Tohoku University

The Baylor in Japan (BIJ) Summer Intensive Japanese program began in 2012 one a year after the 2011 Tohoku Earthquake and Tsunami. The BIJ program not only focuses on language immersion and learning, but also on community service. In the summer of 2012 following the tsunami disaster, a time when basic shelters were practically non-existent, Baylor students had the privilege of visiting the tsunami-stricken area owing to everyone’s support. They initially arrived at Minamisanriku in fear that their presence would be burdensome, but as they volunteered in the community, the people of Minamisanriku welcomed them with open arms despite the catastrophic devastation. The students realized that they needed to go back to Minamisanriku and continue their support.

Building on their experiences in Minamisanriku, they aspire to grow as human beings and reflect on what it means to serve.